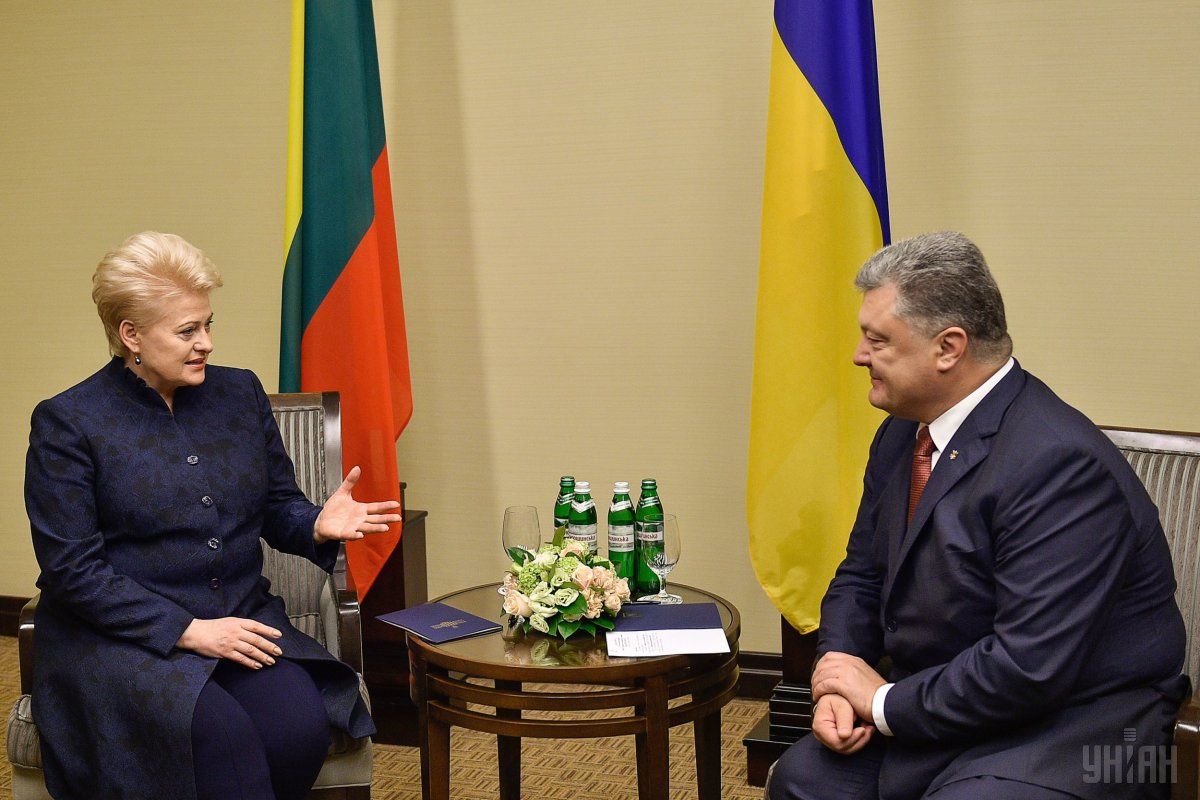 "From our point of view, from the NATO perspective and that of the European Union and the OSCE, the situation on the eastern borders is deteriorating, [Russia’s] demonstrative aggressive behavior is still retained, so there are no grounds for easing any sanctions," Grybauskaite said, according to Europeiska Pravda quoting her statement in Russian.

The Lithuanian leader recalled that the U.S. had recently extended its sanctions against Russia, reaffirming full understanding by Donald Trump’s administration that "without peace in Ukraine there will be no peace in Europe and across the world."

As UNIAN reported earlier, Committee of Permanent Representatives of the EU (COREPER) decided to extend for a year the sanctions against the occupied Crimea.

It is expected that economic sanctions against Russia, imposed as a result of Moscow’s role in the conflict in eastern Ukraine, will soon be extended.

Earlier it was reported that U.S. Senator John McCain said he had drafted an amendment to U.S. legislation that would expand sanctions against Russia.

The White House has confirmed it does not intend to lift Russia sanctions.

If you see a spelling error on our site, select it and press Ctrl+Enter
Tags:DonbassanctionsRussianAggressionGrybauskaite