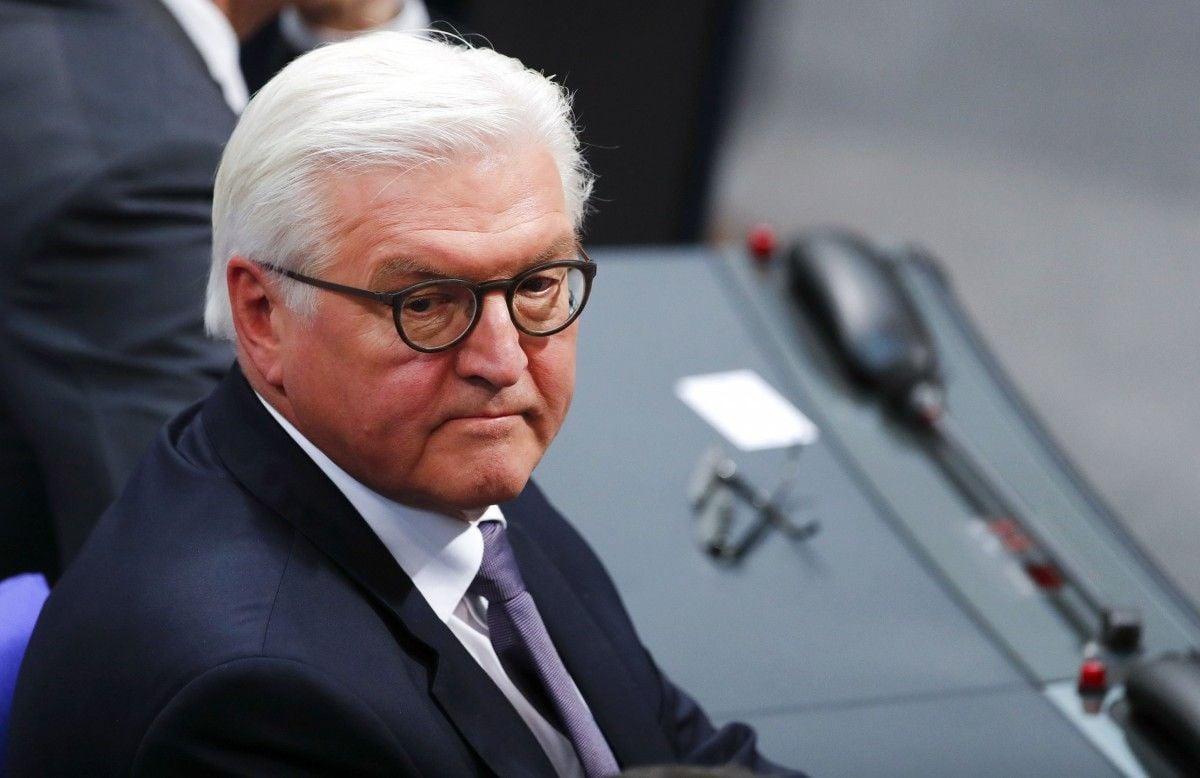 "I have discussed Frank-Walter Steinmeier's forthcoming visit to Ukraine with the foreign policy adviser to the president of Germany, Thomas Bagger," Melnyk wrote on Twitter.

After his election as president in February 2017, Steinmeier, who previously held the office of Germany's foreign minister and was actively involved in the Donbas peace settlement in the Normandy format, announced his plans to seek a dialogue with another party to the peace talks, Russia, and the United States.

If you see a spelling error on our site, select it and press Ctrl+Enter
Tags:UkrainevisitSteinmeier