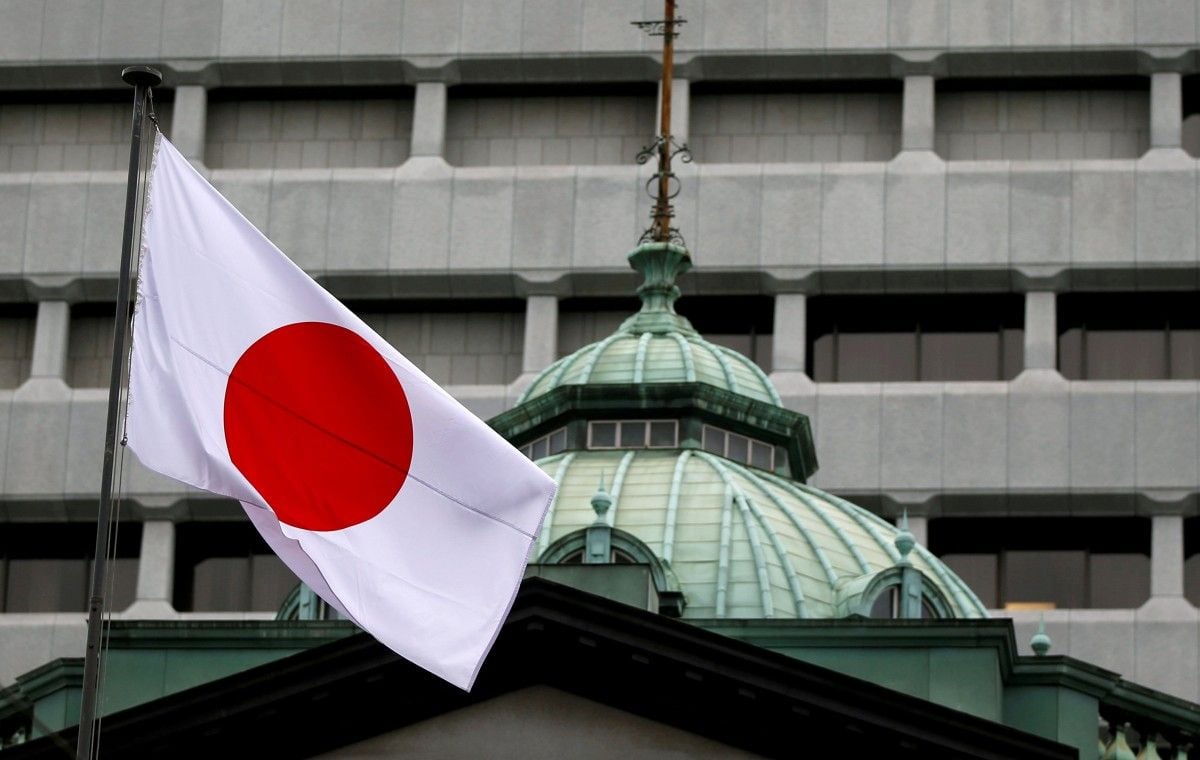 "The Cabinet of Ministers of Japan has started to work on the issue of abolishing visas for Ukrainians. And the [Japanese and Ukrainian] parliaments promised to assist in every possible way," he wrote on Facebook on Wednesday, June 14, after his visit to Japan where he met with Japan's State Minister for Foreign Affairs Nobuo Kishi and Japanese parliamentarians.

Read alsoOnly seven Ukrainians refused entry into EU – border guardsAccording to Yemets, it is too early to speak about the timeframe, but the diplomats are working so that Ukrainians planning to attend the 2020 Tokyo Olympic Games could travel without visas.

If you see a spelling error on our site, select it and press Ctrl+Enter
Tags:UkrainevisaliberalizationJapan