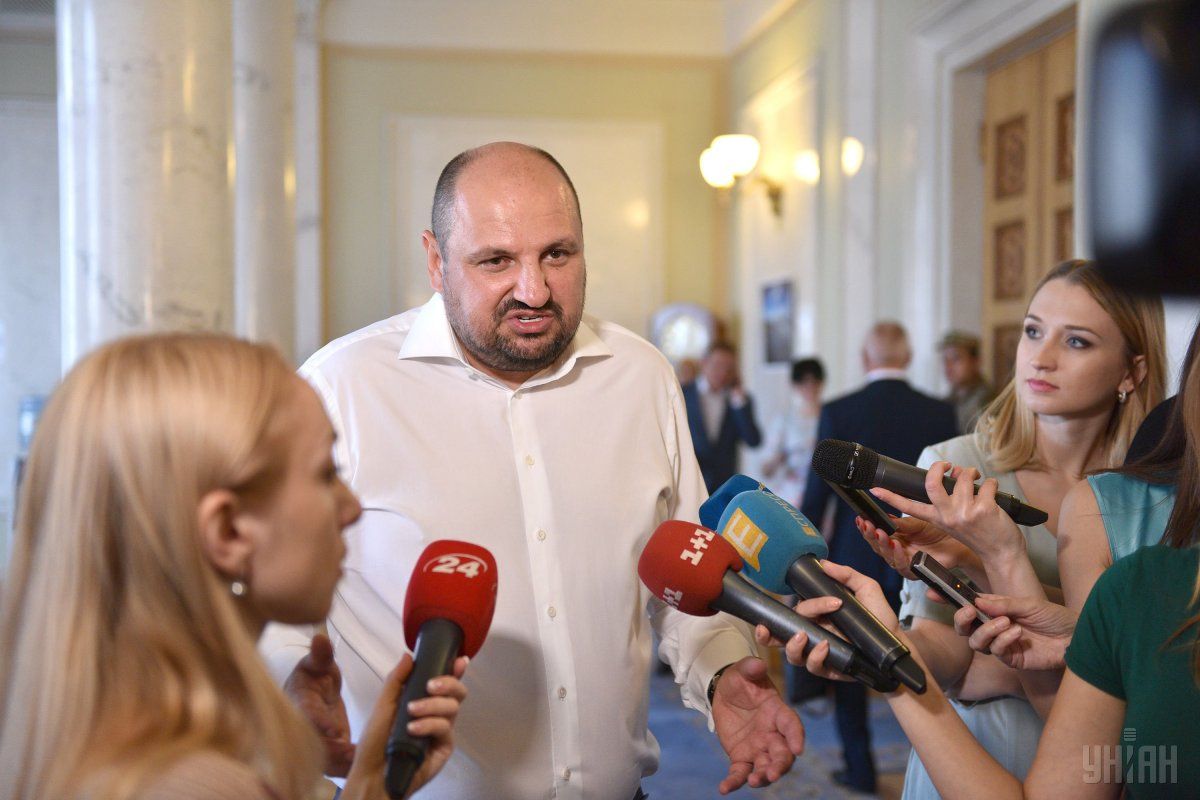 What is more, Ukrainian NABU agents for the first time worked under cover, Sytnyk said at a briefing in Kyiv on Tuesday, June 20.

He declined to elaborate on the degree of FBI agents' involvement in this operation and to give more details about the Ukrainian agents' activity.

At the same time, Sytnyk disclosed that the agents had been engaged in the monitoring of the activity of the non-resident company Fujairah, which was founded in the United States and registered to the name of Rozenblat's sister for handling operations with amber.

Read also"Amber dealers" rake in profits equal to country's military budget – Prosecutor GeneralSix people have already been detained as part of an investigation in the amber case.

"In total, six people have been detained. These are three parliamentarian aides, one bodyguard of a Member of Parliament, and two representatives of a non-governmental organization that fights against corruption," Chief Anti-corruption Prosecutor Nazar Kholodnytsky said.

An aide of a lawmaker from the Radical Party is also suspected of the involvement in this scam, he said.

In his words, the motion to strip Rozenblat and Poliakov of parliamentary immunity was sent to Prosecutor General Yuriy Lutsenko.

If you see a spelling error on our site, select it and press Ctrl+Enter
Tags:FBIinvestigationNABUamberParliament