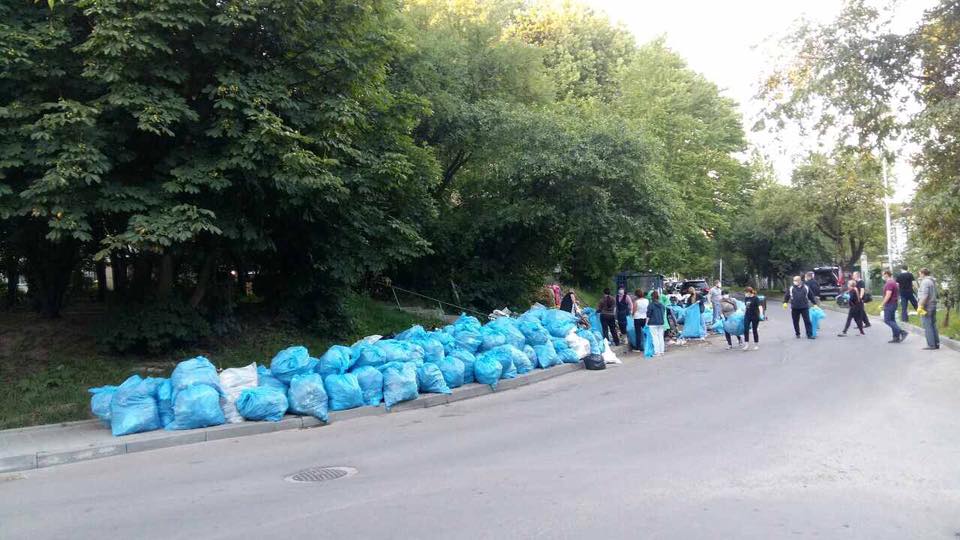 Party leader and Lviv Mayor Andriy Sadovyi accuses Kyiv of blocking efforts to reroute rubbish from the city's overfilled landfills to sites outside the region in an effort to discredit Samopomich. The party quit the ruling coalition in early 2016, as reported by Reuters.

Some analysts say the row is early jockeying ahead of parliamentary and presidential elections due in 2019.

President Petro Poroshenko and the government say Sadovyi's office is to blame for the problem in the city known for its baroque churches and cobbled squares, but they say they are willing to help.

"As a person, a doctor and a member of parliament I have taken the extraordinary decision to go on hunger strike in support of Lviv citizens and in protest at the high-handedness of the central authorities," Ukrainian media quoted him as saying in a faction leaders' meeting.

He did not say how long the strike would last.

Lviv council has asked for a state of emergency to be declared to remove over 8,500 tonnes of accumulated trash.

On Monday, Prime Minister Volodymyr Groysman said the government was prepared to consider setting aside 50 million hryvnias ($1.9 million) for landfill construction in the Lviv region.

During a conference call with regional authorities, he also said: "I want to ask the whole country, if Lviv Mayor Andriy Sadovyi happens to turn to you for help, I beg you, help if you can," his press service quoted him as saying.

If you see a spelling error on our site, select it and press Ctrl+Enter
Tags:UkraineLviv