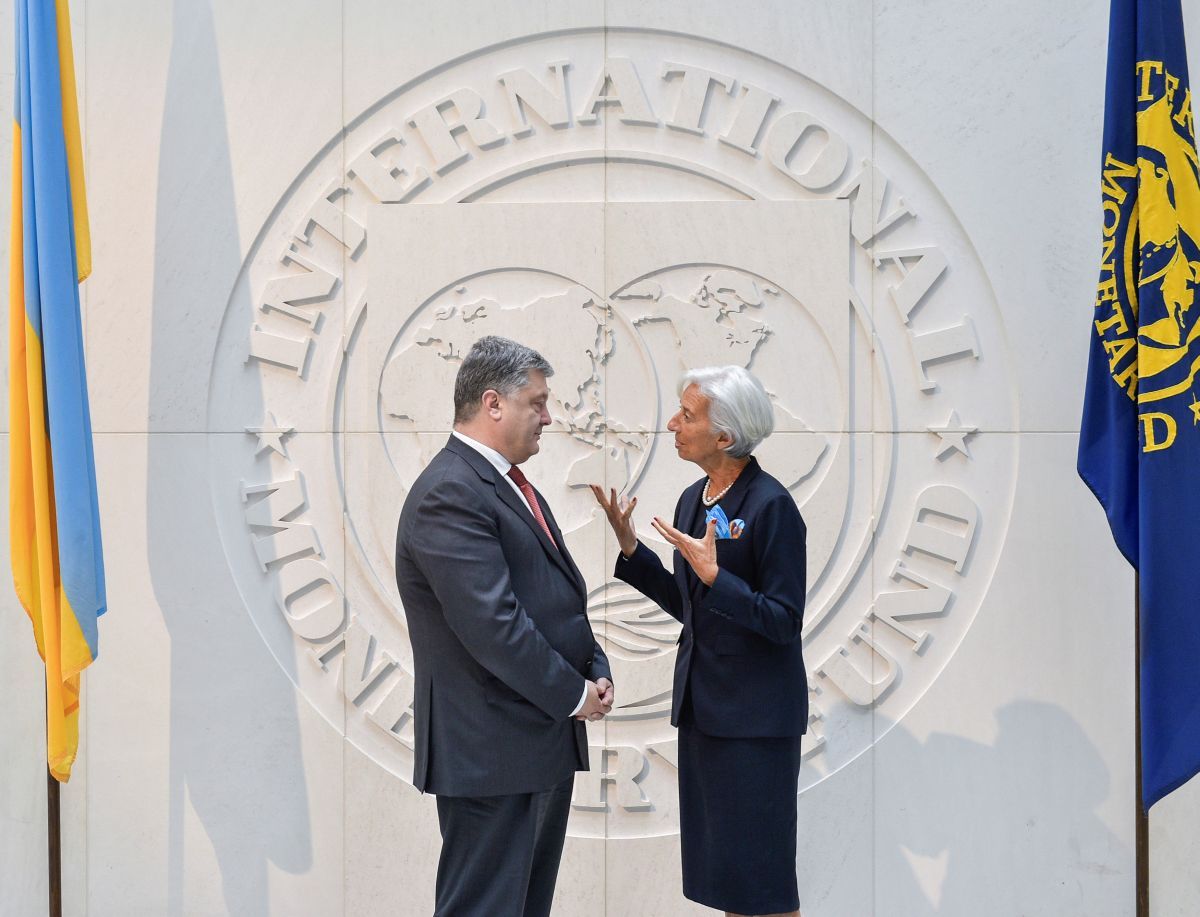 "The parties discussed the implementation of structural reforms in Ukraine and the future events to be conducted shortly," it said.

Poroshenko briefed Lagarde on the outcome of a debate on a pension reform draft at a National Reforms Council meeting, the press service said.

The IMF Managing Director, in turn, highlighted the importance of conducting a balanced pension reform that will meet the interests of the state and the Ukrainian citizens and guarantee fair high standards of social security.

"I commended President Poroshenko on the progress made by Ukraine so far under the program," the IMF tweeted quoting its head as saying.

The two also discussed prospects for privatization in Ukraine, proper functioning of the banking system, reform of the public finance sector and the further fight against corruption.

Poroshenko thanked Lagarde for her personal support for Ukraine.

If you see a spelling error on our site, select it and press Ctrl+Enter
Tags:PoroshenkoLagarde