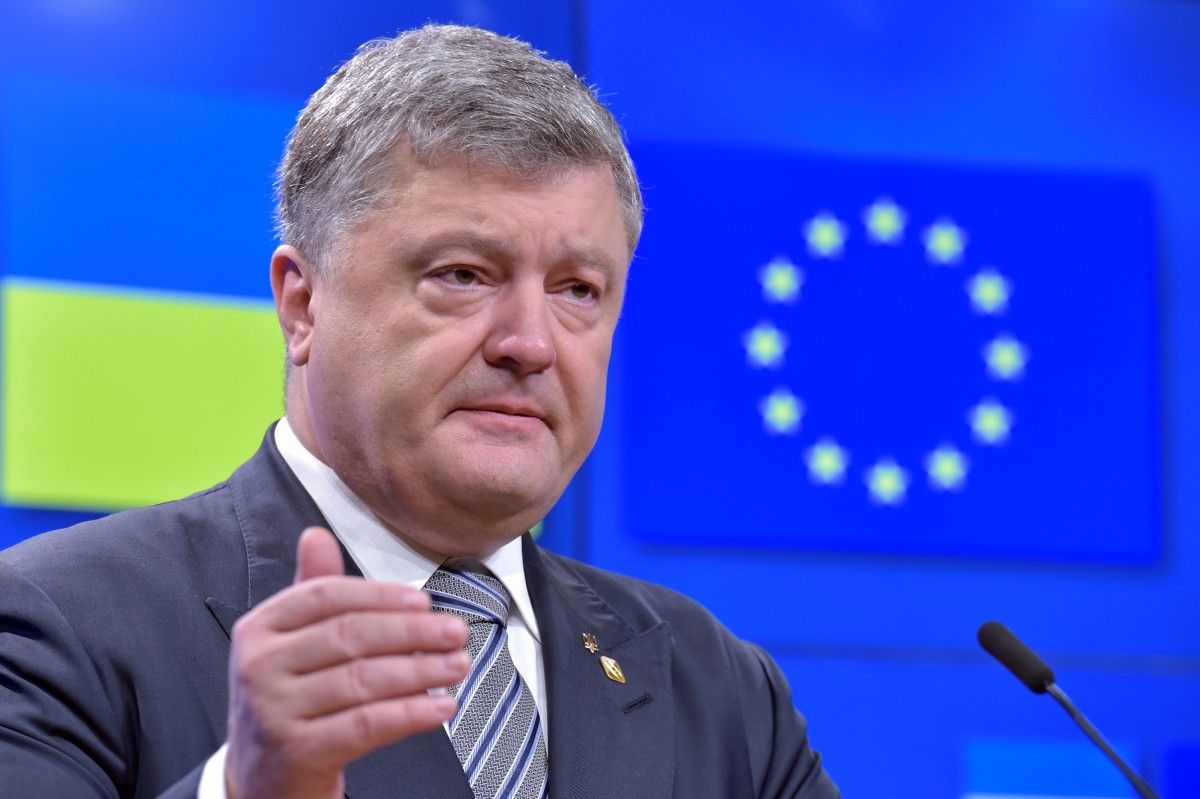 "There was a busy program today in Brussels. Today, the European Council will hold a session to adopt the decision to continue sanctions against Russia until the full implementation of the Minsk agreements, including its security component," Poroshenko said at a briefing following the participation in the EPP Summit, the press service said.

Read alsoPoroshenko, Trump discuss sanctions against RussiaThe president noted that the given issued had been discussed with the President of the European Council, leaders of the EU states – members of the EPP, particularly with Chancellor of Germany Angela Merkel, leaders of Spain, Croatia and some other countries.

"I think this is the victory of the Ukrainian people, Ukrainian state, Ukrainian diplomacy. This is a strong motivation for Russia to get back to the table of negotiations and ensure the fulfillment of the security components of the Minsk agreements," Poroshenko emphasized.

The president noted that the decision about sanctions was traditionally prolonged for six months and "this gives an opportunity for Russia to make very simple things: withdraw its troops, liberate Ukrainian hostages, cooperate with the OSCE SMM and take back its cannons, tanks, multiple launch rocket systems with which Russians kill Ukrainians."

If you see a spelling error on our site, select it and press Ctrl+Enter
Tags:RussiaPoroshenkosanctionsEuropeanUnion