Strana.ua editor-in-chief Huzhva facing up to 10 years in prison, seizure of property 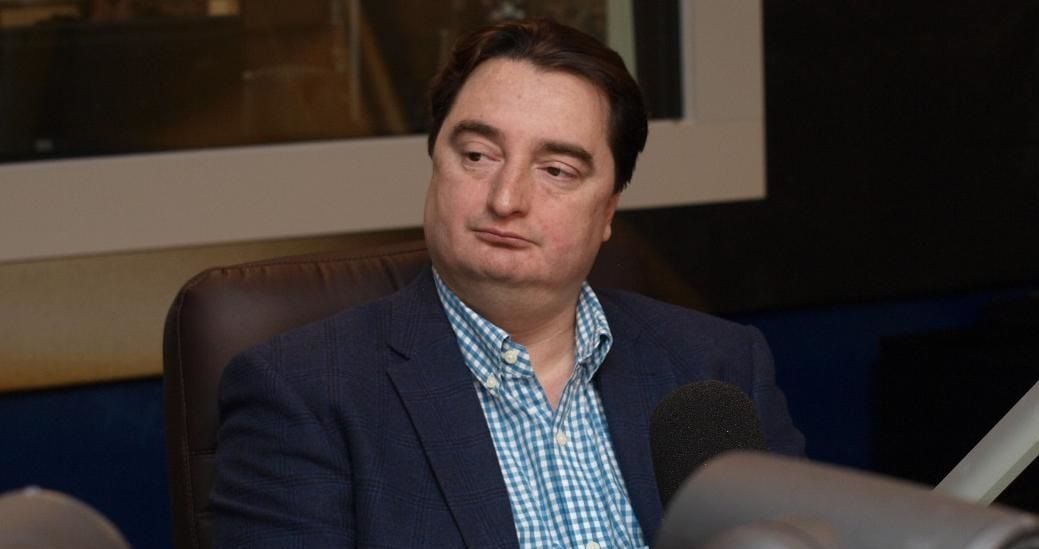 "Under the procedural guidance of the Kyiv Prosecutor's Office, investigators of the National Police's main department in Kyiv have detained head of the Internet publication Strana.ua and an intermediary on suspicion of committing a crime envisaged by Part 3 of Article 189 of the Criminal Code of Ukraine (blackmailing offenses)," press secretary Larysa Sargan wrote on Facebook.

According to the Criminal Code of Ukraine, the article covers blackmailing offenses that are "combined with violence that is dangerous for the life or health of a person, or that caused damage to property on a large scale."

The punishment for such crimes is imprisonment for a period from five to ten years with confiscation of property.

Huzhva was detained on Thursday evening after a police raid in the Strana.ua editorial office.

Ukrainian Prosecutor General Yuriy Lutsenko on June 22 wrote on Facebook that Huzhva had been detained for demanding and receiving $10,000 in exchange for not publishing compromising materials about a politician.

Later, Radial Party leader Oleh Liashko informed that the materials were related to a member of his party, MP Dmytro Linko.

Huzhva denied all charges, claiming it is a frame-up.

If you see a spelling error on our site, select it and press Ctrl+Enter
Tags:policeHuzhvastrana.ua