Putin to visit Crimea on June 24 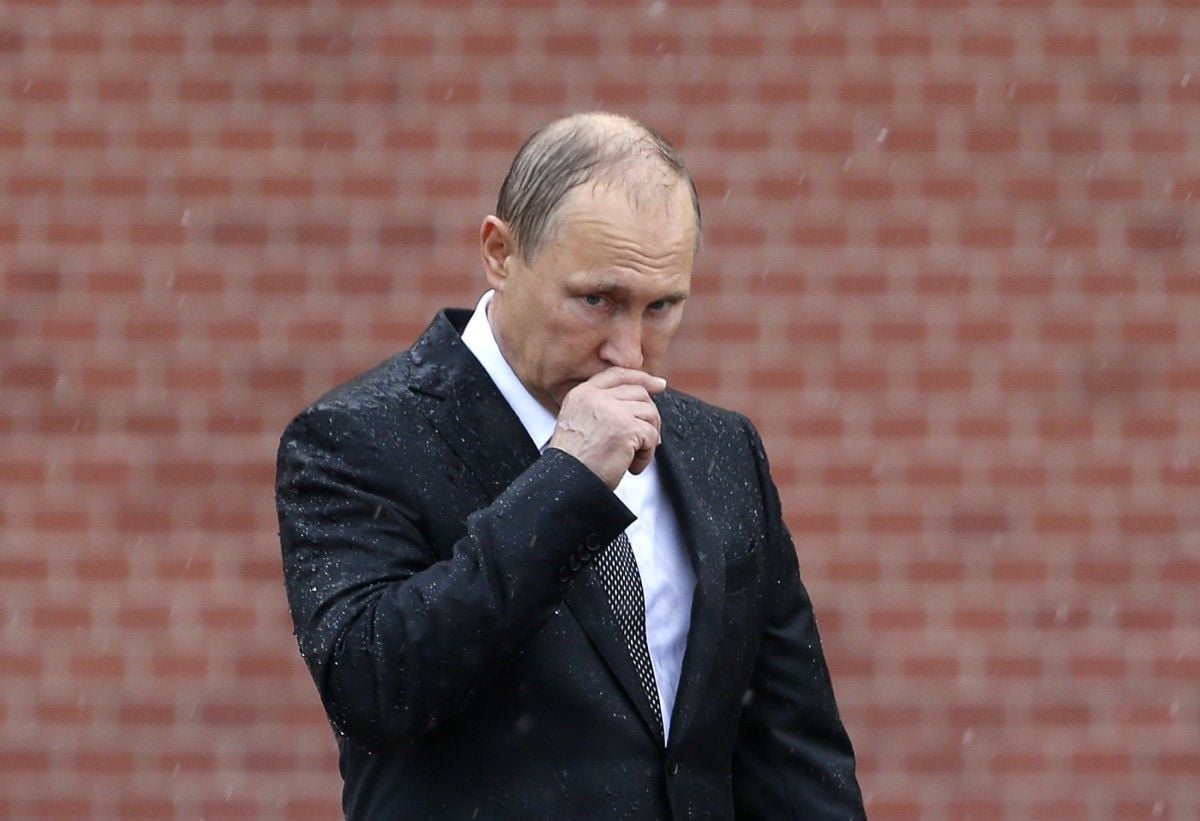 "The President will take part in the ceremony opening the seventh session of 2017, devoted to the most famous Artek visitor in the world: Samantha Smith. The American schoolgirl was a Goodwill Ambassador and spent two weeks in Artek in July 1983. Her name became a symbol of international children's diplomacy," reads the report.

Read alsoFake video of "Russians fighting ISIS" in Syria prepared for Putin by his General Staff"Putin will also inspect the reconstruction of the center's infrastructure facilities being conducted since 2014 and the building of the Solnechny Camp," the press service said.

If you see a spelling error on our site, select it and press Ctrl+Enter
Tags:CrimeaPutinvisit