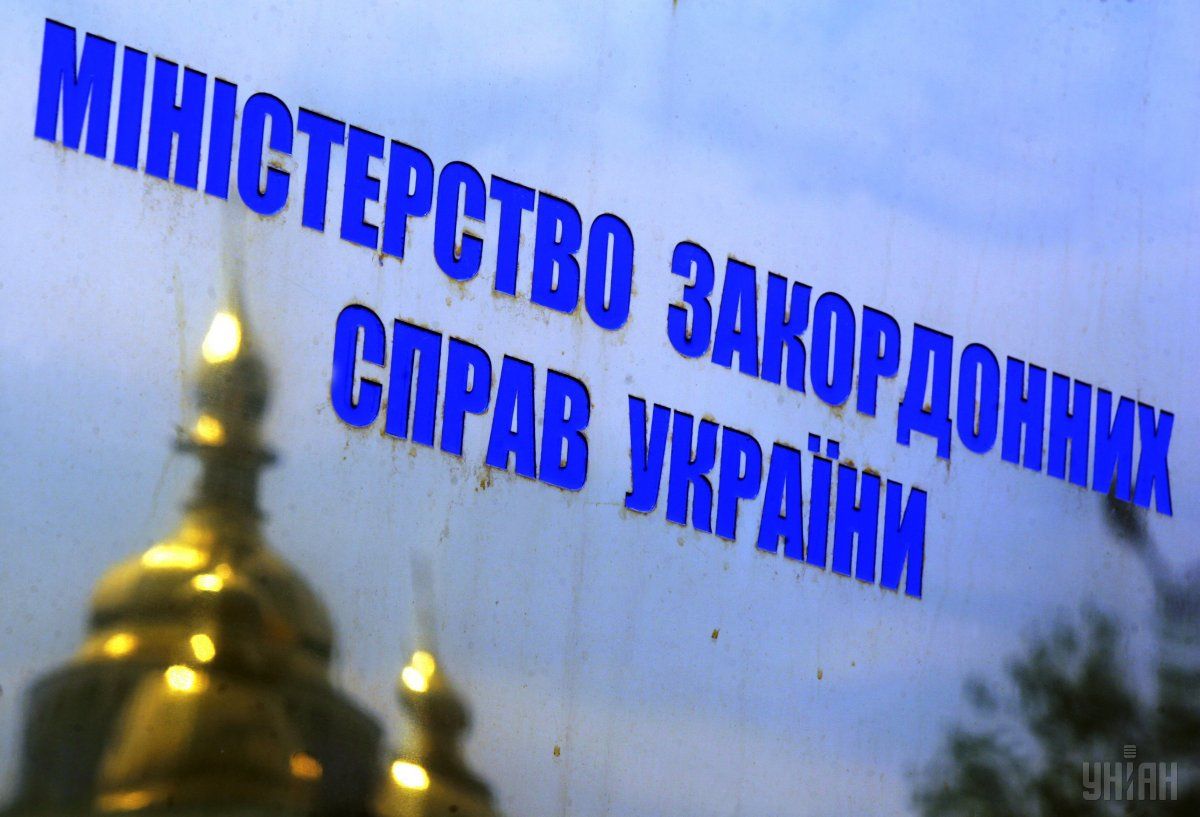 "The Ukrainian side considers this and such other so-called 'visits' of Russian officials to the temporarily occupied Autonomous Republic of Crimea and Sevastopol as a flagrant violation of Ukraine's sovereignty and territorial integrity, as well as Russia's cynical and demonstrative disregard for universally recognized norms of international law, including the UN Charter, UN General Assembly resolutions "Territorial Integrity of Ukraine" A/Res/68/262 of March 27, 2014, "The Situation of human rights in the Autonomous Republic of Crimea and the city of Sevastopol" A/Res/71/205 of December 19, 2016, and obligations under bilateral and multilateral treaties to which Ukraine and Russia are parties," the MFA said.

Read alsoFrench politicians heading for Donetsk to "support Russia army"In this regard, the note of protest was delivered to the Ministry of Foreign Affairs of the Russian Federation.

According to the Russian media, Putin has arrived today in the temporarily occupied Crimea to visit the Artek International Children's Center.

If you see a spelling error on our site, select it and press Ctrl+Enter
Tags:CrimeaPutinprotestvisitMFA