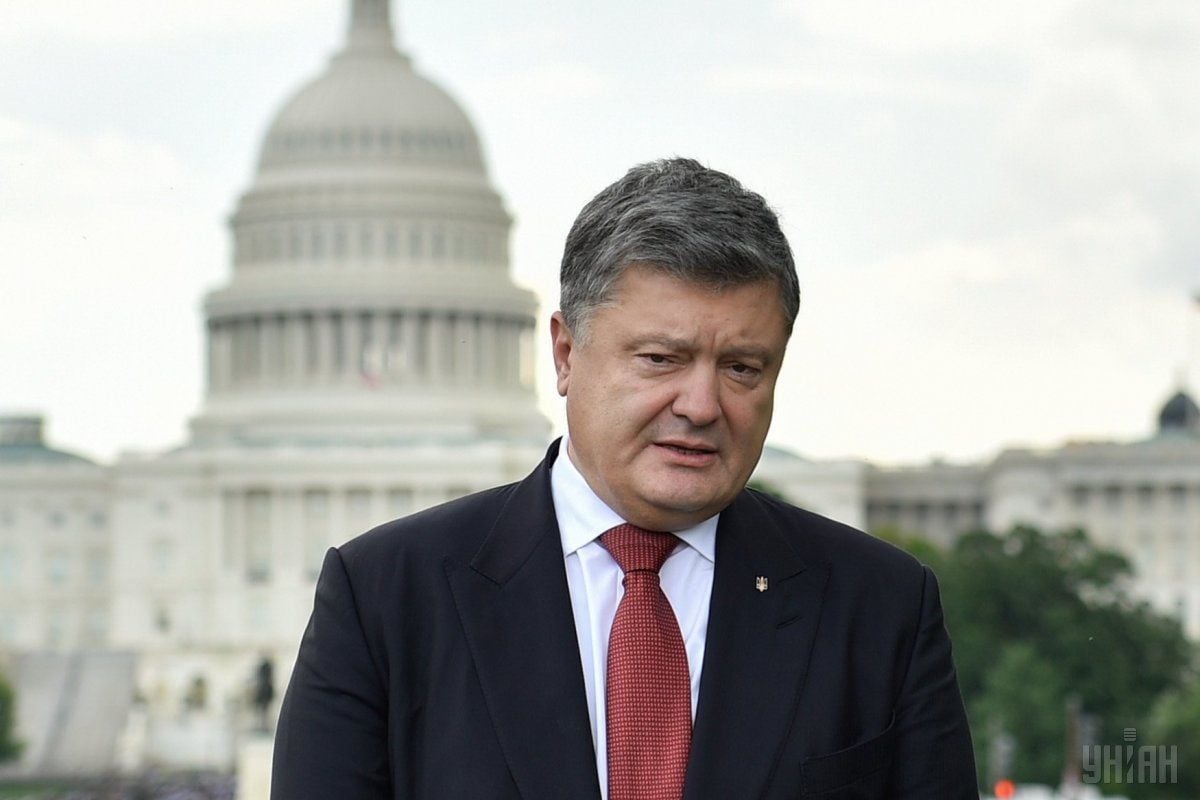 "As for defense agreements – we've got virtually agreed wording as of today. We are waiting for a visit of the U.S. Secretary of Defense [James Mattis] to Ukraine within two or three months. We hope that the agreements will be signed during this visit. I emphasize this does not halt the process of giving Ukraine ... defensive weapons – not to mention lethal weapons – because this is what we set as a priority," Poroshenko told TV channels on Sunday, June 25.

In his words, it was confirmed during his meetings at the Pentagon and the White House that they would try to settle the issue of arming Ukraine with defensive weapons before the end of the fiscal year, which lasts until October.

"We also expect these positions will be approved and implemented," Poroshenko added.

As UNIAN reported earlier, Poroshenko met with U.S. Secretary of State Rex Tillerson during his working visit to the United States during which the two officials discussed ways of arming Ukraine.

If you see a spelling error on our site, select it and press Ctrl+Enter
Tags:PoroshenkoUSAweaponsMattisdefensive