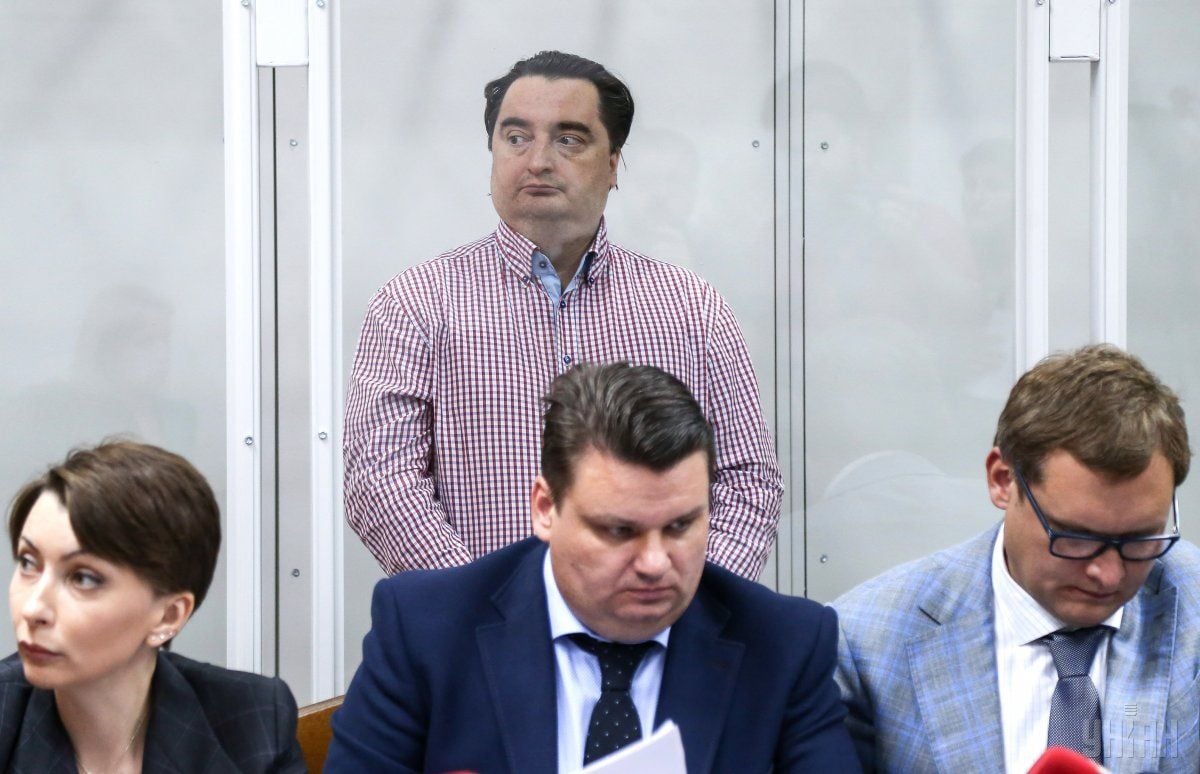 "The bail has been put up by Svitlana Kriukova [Huzhva's deputy]. Ihor has been taken to the Lukyanivka detention center. They took him there, being aware that he was bailed out. We will wait for the confirmation from the treasury, and very soon Ihor will be released," Lukash wrote on Facebook.

The prosecutor's office said that the court should have ruled out a larger bail for Huzhva.

As UNIAN reported earlier, Huzhva was detained on Thursday evening, June 22, after a police had raid the Strana.ua editorial office. Criminal proceedings were initiated against him under Article 189 of the Criminal Code of Ukraine (extortion).

Read alsoStrana.ua editor-in-chief Huzhva facing up to 10 years in prison, seizure of propertyAccording to the law enforcers, Huzhva together with his accomplice Anton Filipkovskiy demanded $20,000 from MP Dmytro Linko. Huzhva was detained after he had received half the amount of $10,000.

Huzhva called the charges against him for extortion "fabricated".

Ukrainian MPs from the Opposition Bloc declared their readiness to bail him out.

If you see a spelling error on our site, select it and press Ctrl+Enter
Tags:courtbailHuzhva