French President Emmanuel Macron has admitted that the Normandy Four meeting on the settlement of the conflict in Donbas may take place in early July, according to an UNIAN correspondent. 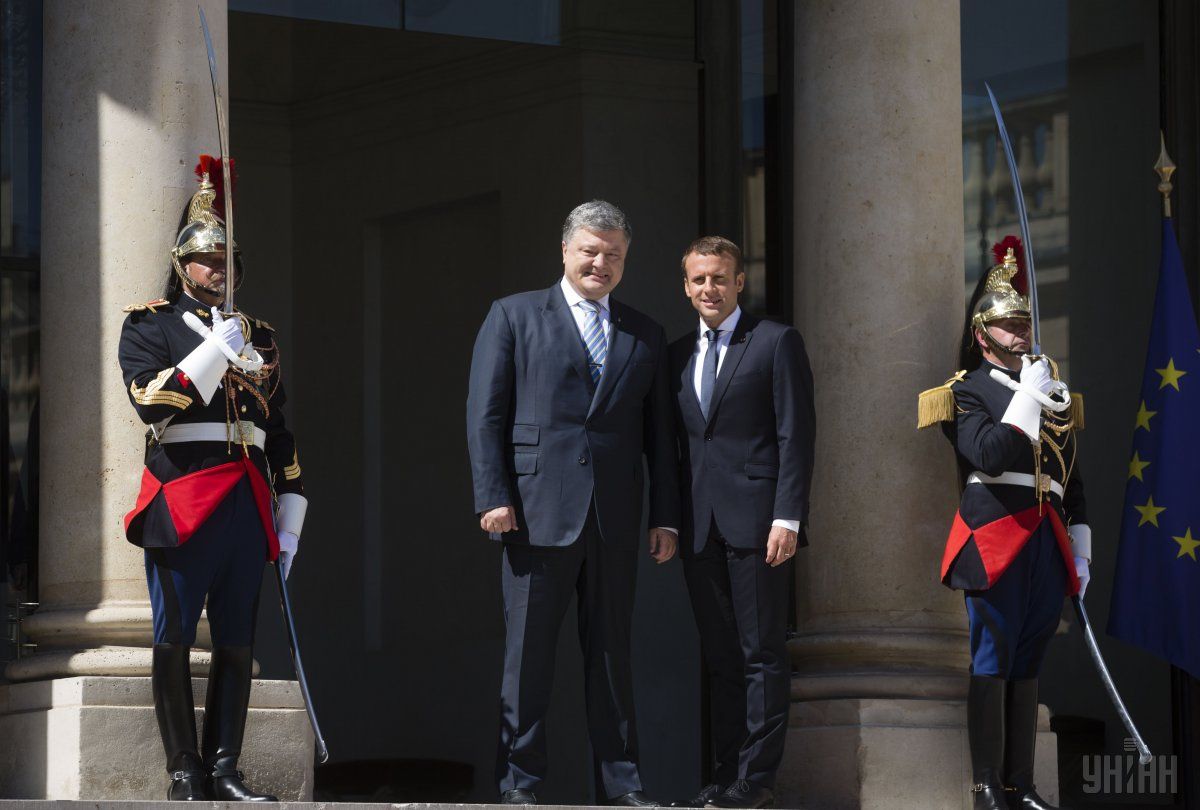 During a joint press conference with Ukrainian President Petro Poroshenko in Paris on Monday, Macron was asked whether the date of the Normandy Four meeting was known or under what conditions such a meeting was possible.

Read alsoMacron wants to resume cooperation in Normandy format to settle situation in DonbasAccording to Macron, the date of the meeting is still being decided, and it will be either in late June or early July. The leaders will decide this in the next few hours, he said.

He also said that it would be necessary to obtain information and to have an objective vision of the situation in Donbas before such a meeting. According to Macron, such information should be provided by the OSCE representatives.

If you see a spelling error on our site, select it and press Ctrl+Enter
Tags: #Poroshenko#NormandyFour#Macron
Latest news