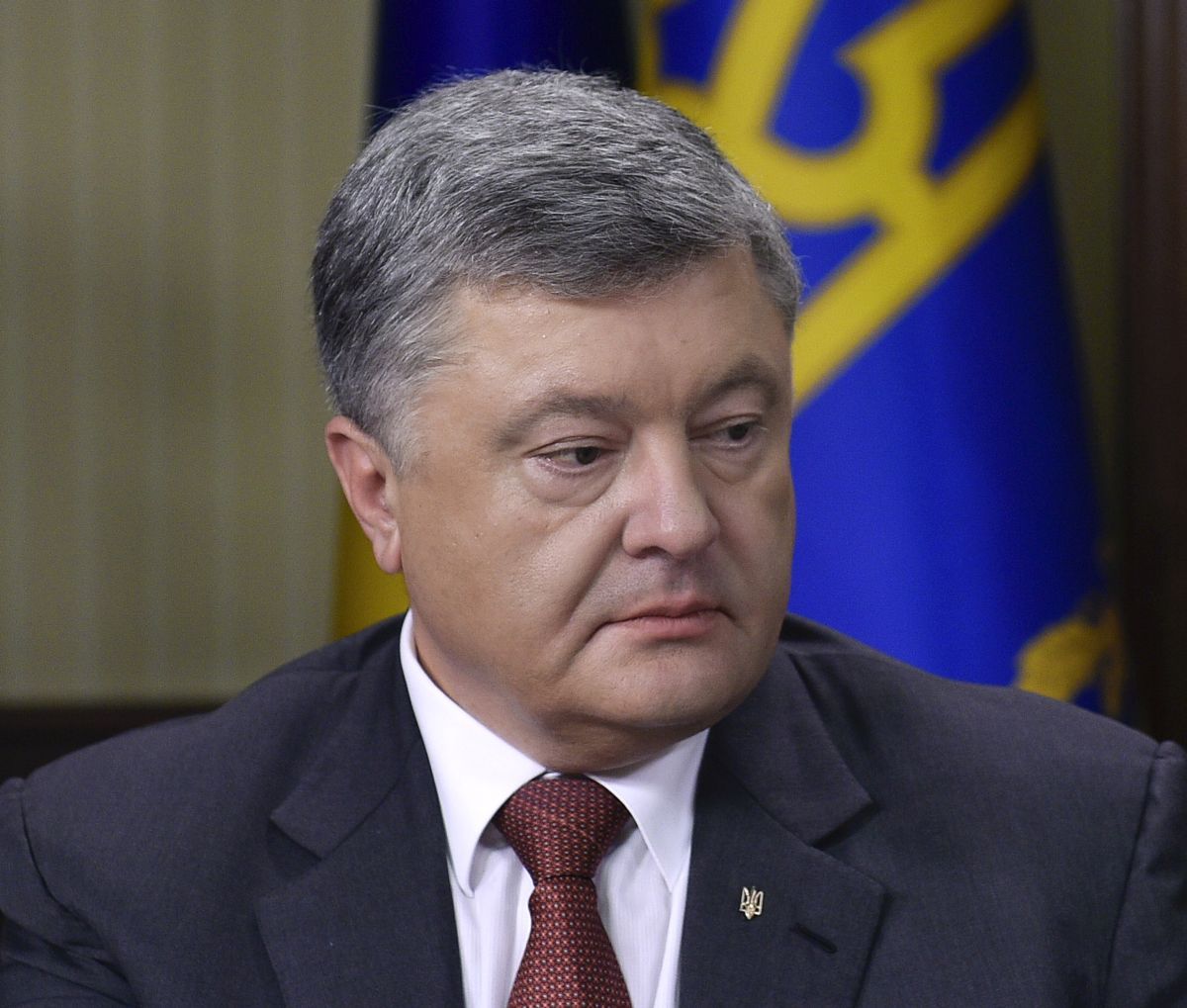 "Actively discussed cases, decisive anti-corruption efforts demonstrated by the Prosecutor General's Office and the National Anti-Corruption Bureau remind us of such an anachronism as parliamentary immunity. My respective draft amendments to the Constitution are ready for consideration. It requires political will from the people's deputies to equate themselves with the rights of the citizens of Ukraine once and forever. Just as we have lifted the immunity of judges," Poroshenko said in his speech in the Constitution Day, according to the presidential press service.

If you see a spelling error on our site, select it and press Ctrl+Enter
Tags:PoroshenkoimmunityParliament