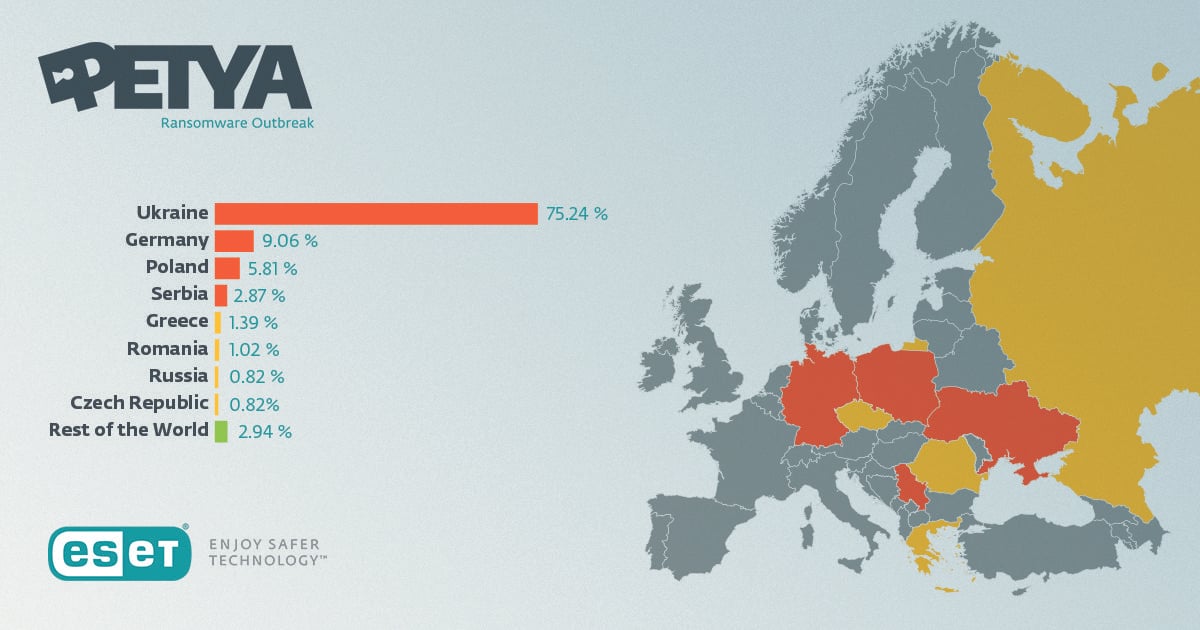 The virus was also spreading in Russia, England, India and other countries of Europe and Asia.

If you see a spelling error on our site, select it and press Ctrl+Enter
Tags:bankscyberattackPetya.A