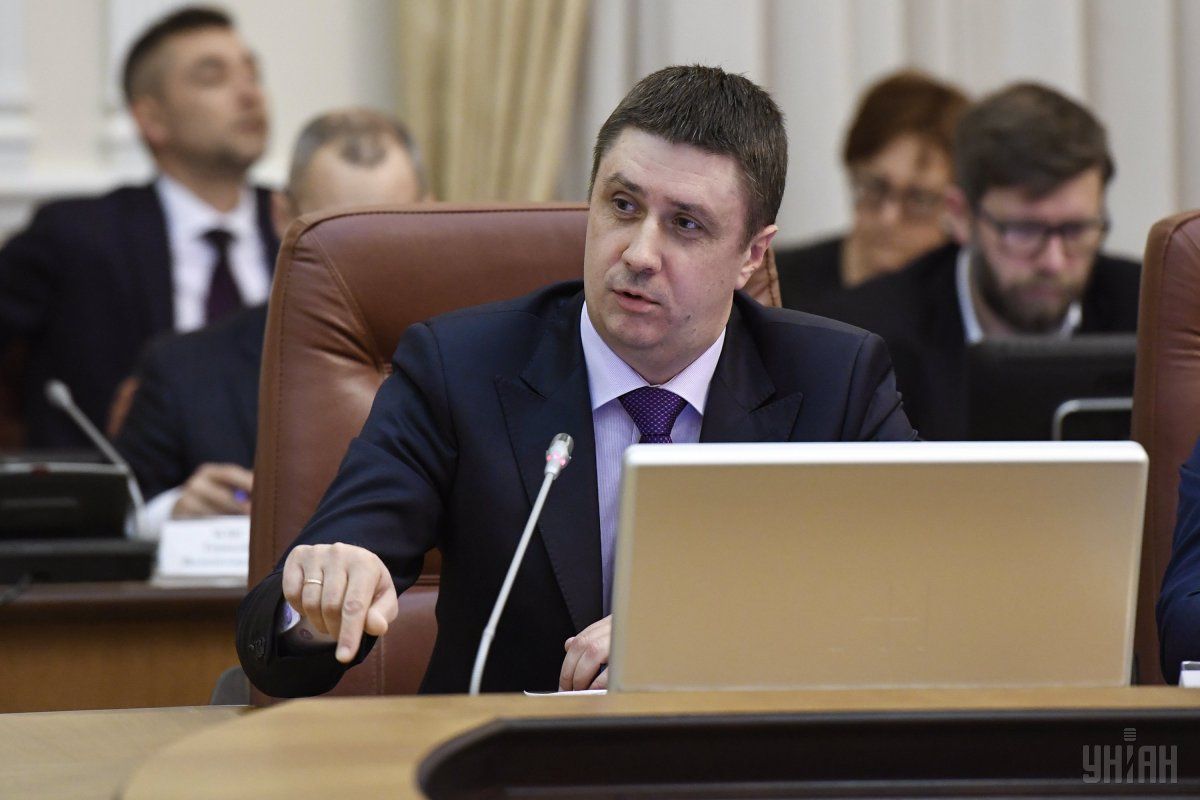 He also spoke up for the creation of a register of organizers who invite performers that have violated Ukrainian laws to Ukraine.

"It is necessary to draw up a register of organizers who invite violators of Ukrainian laws from Russia to festivals and concerts, so that they should be monitored especially carefully," he wrote.

Read alsoSBU-banned rapper from Belarus boasts pictures from recent visit to KyivFrontman of the Dolphin band Andrey Lysikov, 45, was not allowed to Ukraine on July 1 because of a visit to Russian-annexed Crimea. The band was supposed to perform at Kyiv's Atlas Weekend festival held June 28 through July 2. Other members of the group were able to enter the territory of Ukraine and perform without their leader.

"I visited Crimea and I was not allowed to visit Kyiv. Such a law exists and it has been executed," Atlas Weekend wrote on Facebook on July 1, citing Lysikov as saying.

Russian rock musician and singer Nike Borzov, 45, wrote on the Russian social media VKontakte on July 1 that he was also unable to perform at Atlas Weekend, as he was also on the SBU's stop list.

Tatyana Lipnitskaya, AKA Bianka, 31, a Russian singer, songwriter and rapper of Belarusian origin, was earlier barred from entering Ukraine on June 30.

If you see a spelling error on our site, select it and press Ctrl+Enter
Tags:RussiaSBUstoplist