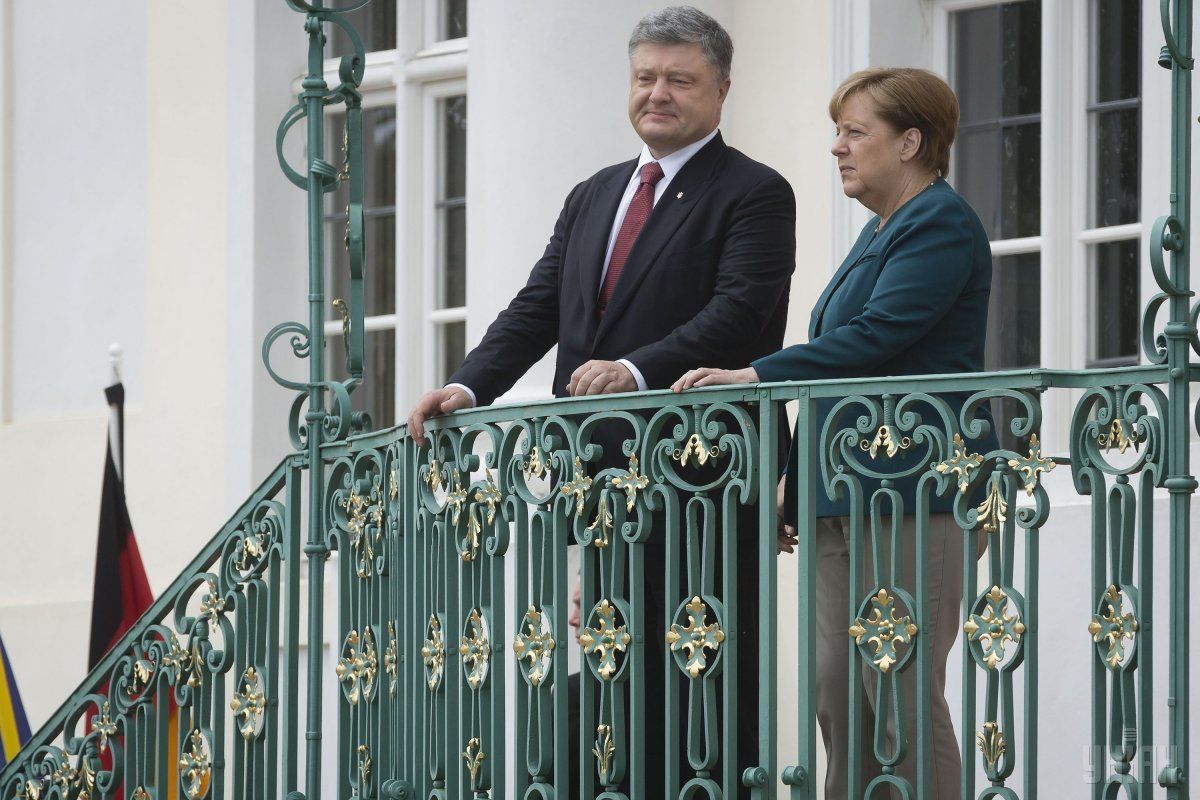 “The parties discussed the situation in Donbas and coordinated the implementation of the Minsk agreements in the context of preparations to the G20 Summit in Hamburg and the meeting of the leaders of France and Germany with the President of Russia,” the press service wrote.

“Angela Merkel assured Petro Poroshenko that during the meeting nothing would be decided about Ukraine without Ukraine,” reads the report.

If you see a spelling error on our site, select it and press Ctrl+Enter
Tags:PoroshenkoUkraineMerkeltalksG20