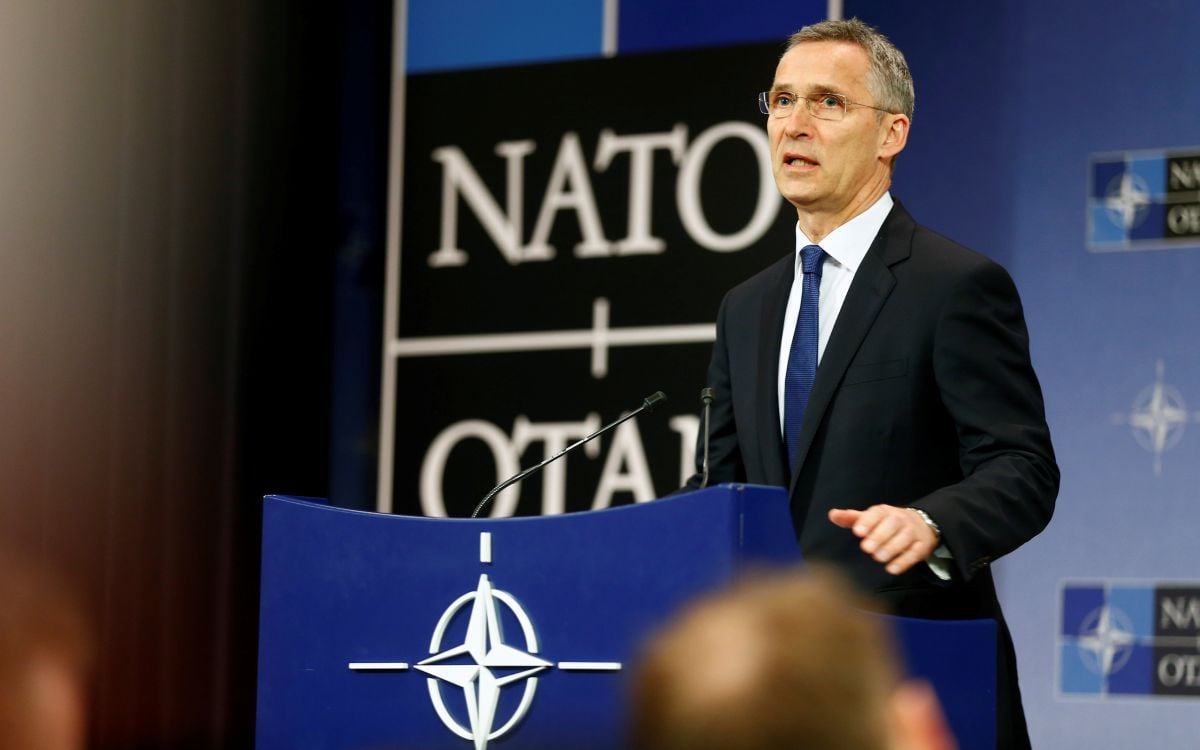 “We strongly believe that for Ukraine it will be good to meet NATO standards regardless whether Ukraine becomes a NATO member or not. By meeting NATO standards, the quality and capacity of Ukrainian defense institutions and Ukrainian army will improve. It also will strengthen interoperability between NATO and Ukraine,” Stoltenberg told an UNIAN correspondent in Brussels ahead of the Ukraine visit by the North Atlantic Council scheduled for July 9-10, in the framework of which a meeting of the Ukraine-NATO Commission will be held with the participation of Ukrainian President Petro Poroshenko.

Commenting on the signing by President Poroshenko of a law determining NATO accession one of Ukraine’s main foreign policy goals, the NATO chief said: “For NATO the fundamental principle is that every nation has a right to choose their own path, to decide if they want to seek membership in any security arrangement, including military alliances.  And then it is up to 29 NATO members and an applicant country to decide whether NATO will invite a new country to join the Alliance. So it is up to 29 allies by consensus and Ukraine to decide. No one else including Russia has a right to veto or interfere in that process,” he said.

At the same time, Stoltenberg noted that “the focus now is on reform, on how can Ukraine move forward, modernizing its defense and security institutions, fighting corruption, and improving the rule of law and meeting NATO standards.”

Read alsoStoltenberg speaks of goals of North Atlantic Council’s visit to Ukraine“NATO is there to help Ukraine with implementing those reforms, with modernizing defense institutions, with fighting corruption, and with meeting NATO standards. This is one of the main purposes of our programs and trust funds, of our support,” said the NATO chief.

If you see a spelling error on our site, select it and press Ctrl+Enter
Tags:UkraineNATOreformStoltenbergsupport