U.S. sanctions on Russia to remain in place until Russia halts aggression – Tillerson 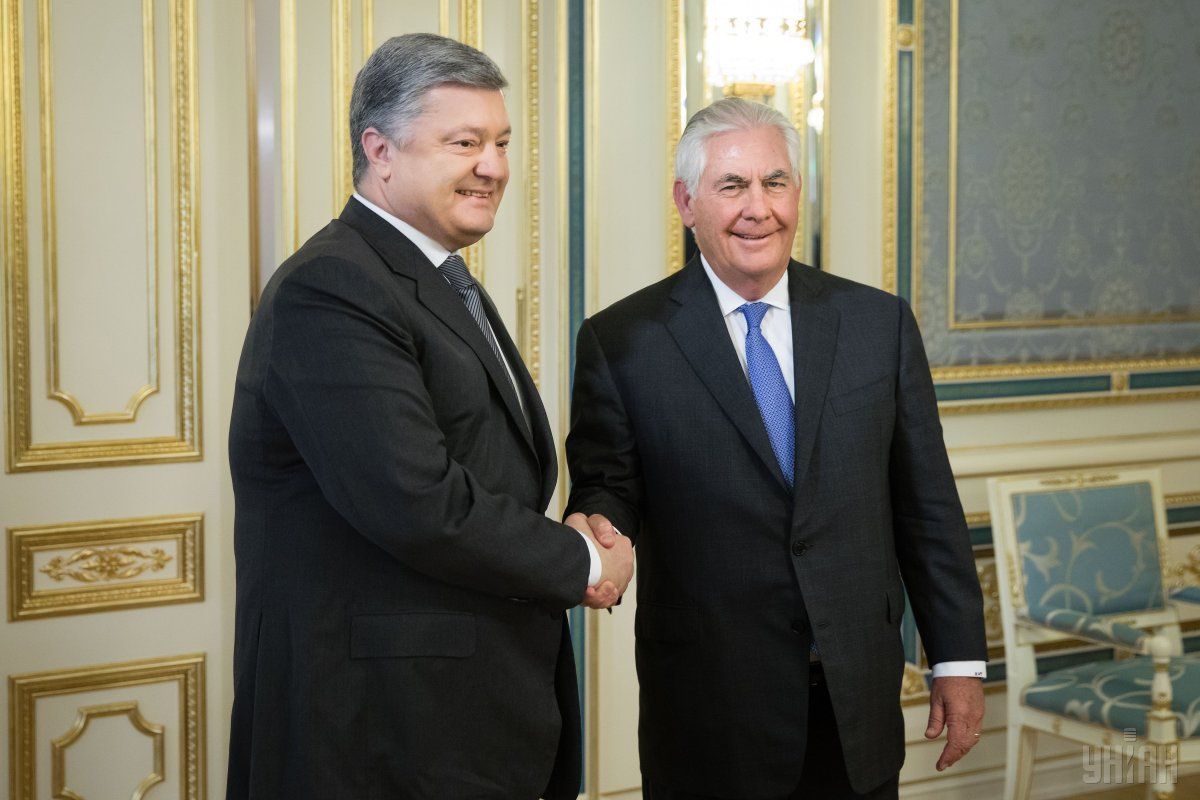 “The U.S. and EU sanctions on Russia will remain in place until Moscow reverses the actions that triggered these particular sanctions,” Tillerson said.

Read alsoTillerson seeks to reassure Ukraine following Trump-Putin talks - BloombergAs UNIAN reported earlier, in the summer of 2014, the European Union and the U.S., as well as Canada, Japan and a number of other countries have announced new sanctions in relation to certain individuals, companies, banks, and certain sectors of the Russian economy over Russia’s actions aimed at destabilizing Ukraine. The first stage of sanctions was introduced back in March 2014, following Russia’s annexation of the Ukrainian Crimean Peninsula.

If you see a spelling error on our site, select it and press Ctrl+Enter
Tags:RussiaCrimeaDonbasPoroshenkoUkraineTillersonsanctions