U.S. calls on Russia to influence militants to ensure ceasefire in Donbas – Tillerson 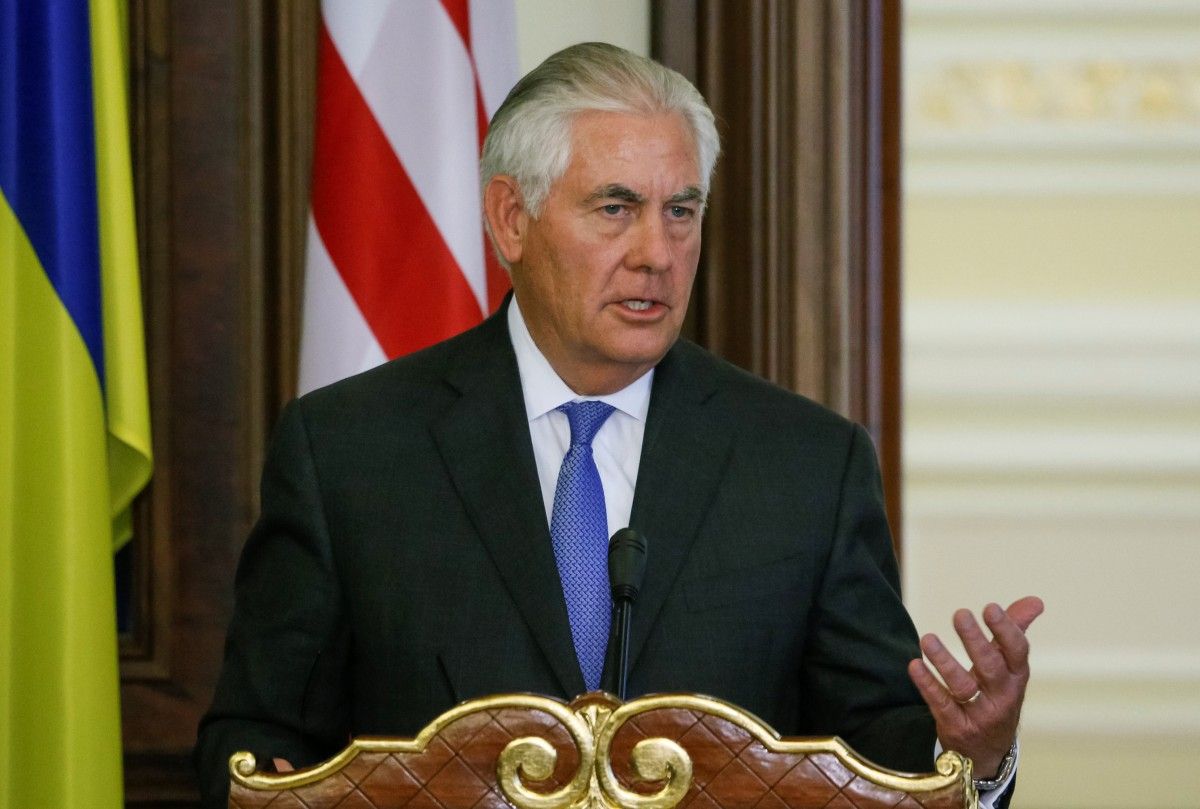 “We do call on Russia to honor its commitments that remained under the Minsk accords and to exercise influence over the separatists in the region whom they do hold complete control over,” Mr Tillerson said. “And we call on them [Russia] again to immediately call on their proxies to cease the violence that is ongoing in east Ukraine.

Read alsoU.S. State Secretary explains appointment of Special Envoy on UkraineHe also called on Moscow to allow the OSCE monitors “full access to all areas to perform their mission, not only along the line of contact but ultimately along the border itself.”

If you see a spelling error on our site, select it and press Ctrl+Enter
Tags:RussiaDonbasUkraineTillersonmilitants