NATO to cooperate closely with Ukraine on defense - Stoltenberg 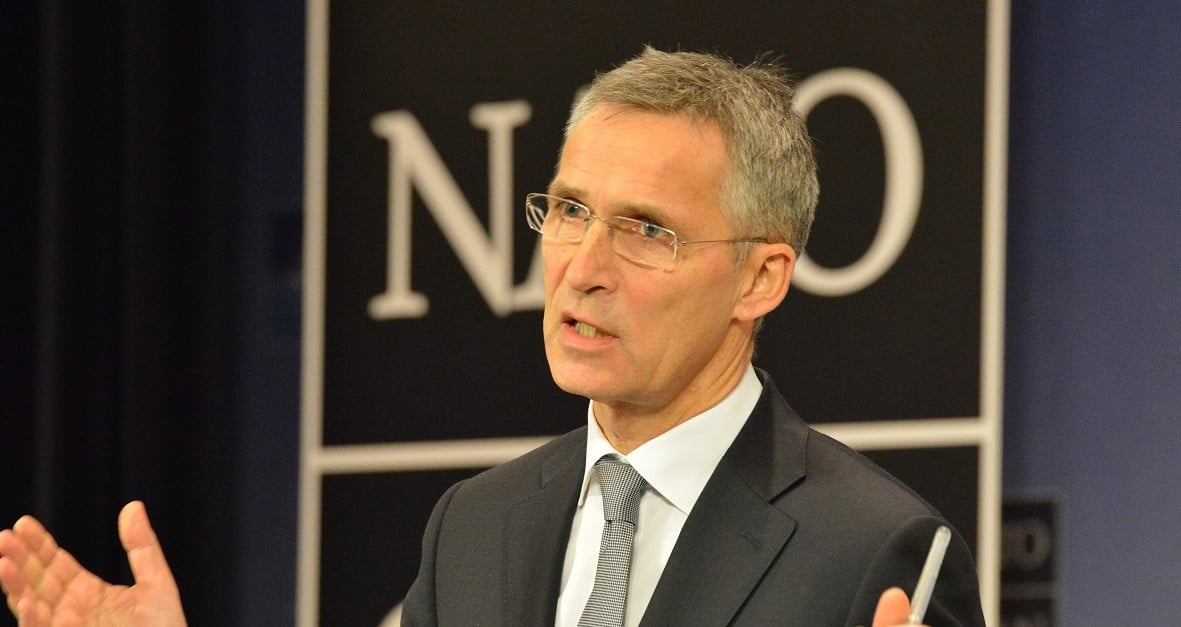 “Over the past two decades, the friendship and cooperation between NATO and Ukraine have grown steadily,” Stoltenberg said at the opening of the exhibition presenting achievements of 20 years of NATO-Ukraine cooperation.

He added that Ukraine had “provided steadfast support for our common security by participating in ALL of NATO’s missions and operations.”

“You have done this despite facing so many challenges here at home,” said the NATO chief. “NATO has reciprocated with unwavering support for Ukraine’s sovereignty, territorial integrity, democratic institutions and your armed forces.”

Jens Stoltenberg concluded: “NATO will continue to work closely with Ukraine on defense, governance and economic reforms. That are so critical to Ukraine’s institutional resilience, stability and the prosperity of Ukraine.”

Read alsoNATO chief Jens Stoltenberg: "We cannot isolate Russia. Therefore, we believe in deterrence, defense and predictable approach but, at the same time, open channels for political dialogue"As UNIAN reported earlier, the delegation of the North Atlantic Council had arrived in Ukraine on Monday, July 10. Within the framework of the visit, a meeting of the Ukraine-NATO Commission is being held chaired by NATO Secretary General Jens Stoltenberg, with the participation of Ukrainian President Petro Poroshenko.

For the first time in history, the NATO chief, Jens Stoltenberg, will also address the Verkhovna Rada of Ukraine. He will meet Rada Speaker Andriy Parubiy and heads of parliamentary factions.

The meeting with Prime Minister Volodymyr Groysman has been scheduled as well.