NATO on Ukraine’s side, never to recognize Crimea annexation – Stoltenberg 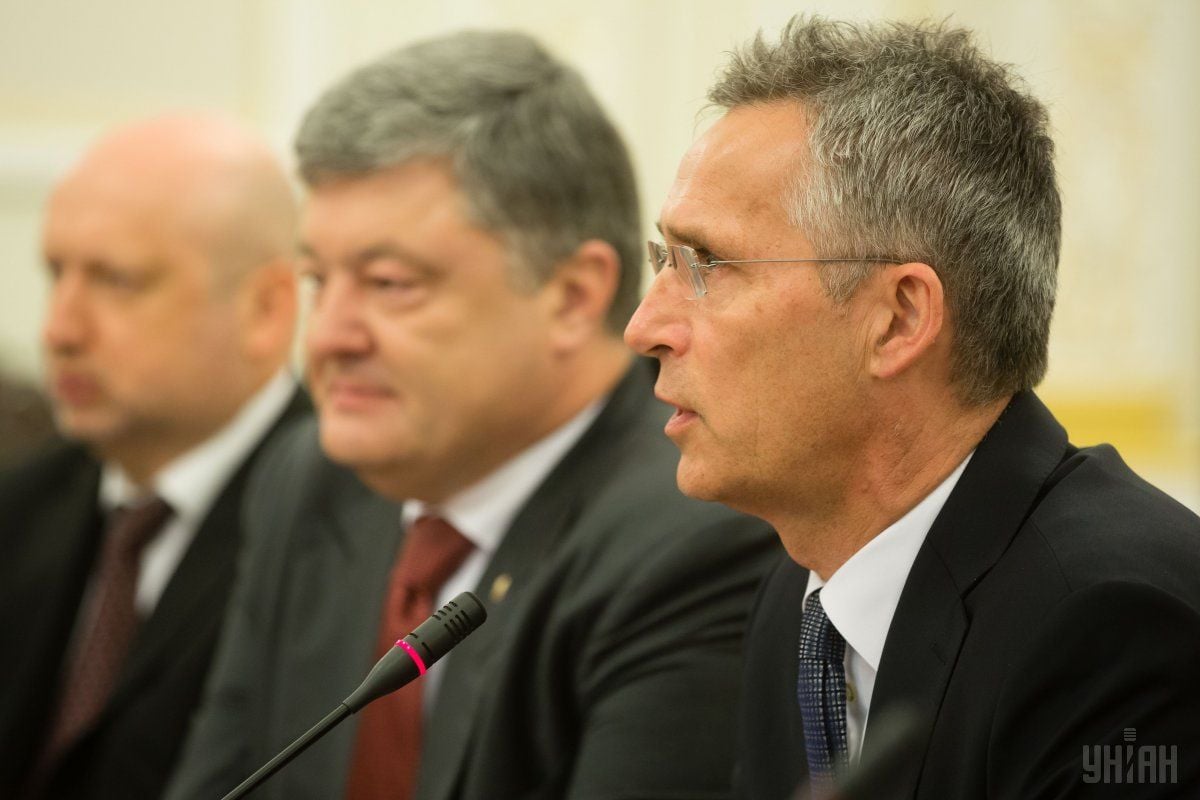 “We really value Ukraine’s many contributions to the Alliance over the past two decades. Ukraine is the only partner participating in all NATO missions and operations, including in Afghanistan and in Kosovo,” Stoltenberg said, according to an UNIAN correspondent.

“We are also here to demonstrate NATO’s solidarity with Ukraine and our firm support for the sovereignty and the territorial integrity of your country,” he went on to say.

Read alsoNATO to cooperate closely with Ukraine on defenseAccording to Stoltenberg, “Russia has maintained its aggressive actions against Ukraine. But NATO and NATO Allies stand on your side. NATO Allies do not, and will not, recognize Russia’s illegal and illegitimate annexation of Crimea. And we remain concerned by the security situation in Eastern Ukraine, which has already cost thousands of lives.”

The NATO chief also noted that the Minsk agreements “must be fully implemented and OSCE monitors be granted full, safe and unhindered access to the whole of Ukraine.”

If you see a spelling error on our site, select it and press Ctrl+Enter
Tags:CrimeaUkraineNATOStoltenberg