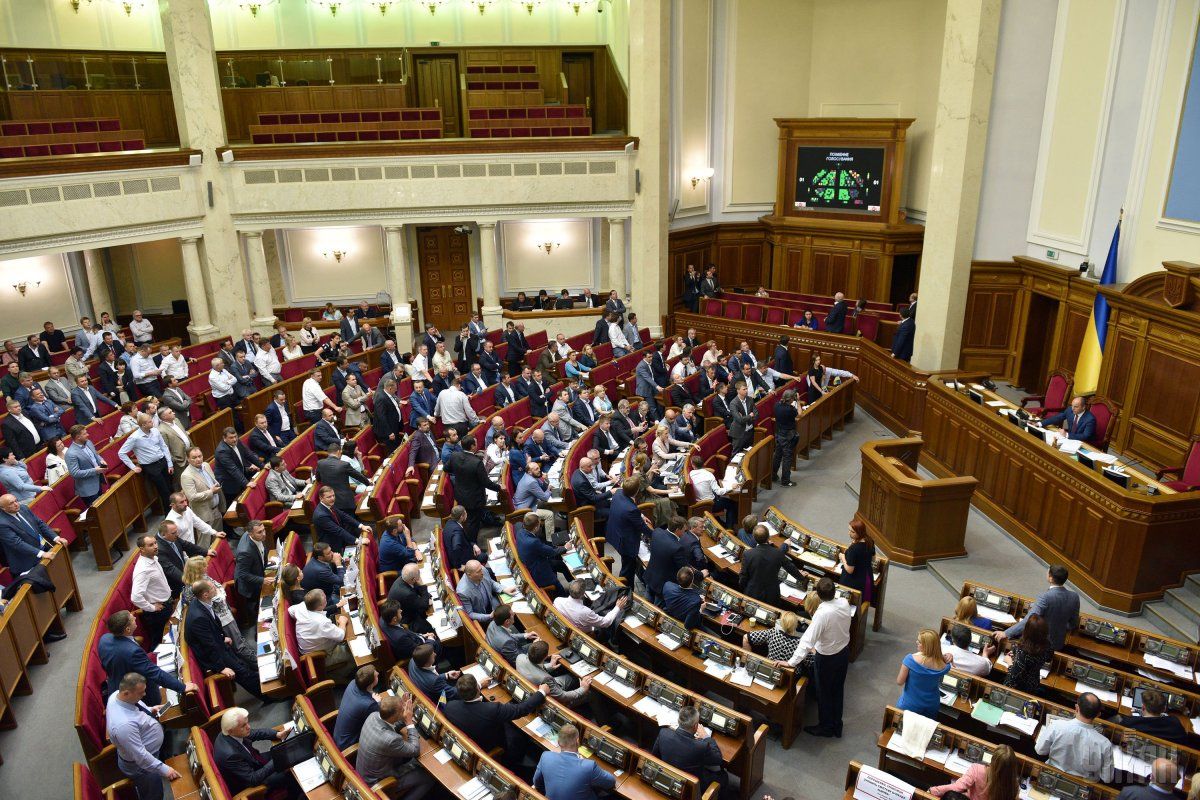 Despite having passed the first reading, the bill has two more to go before being signed by the president. Moreover, the Verkhovna Rada has already failed to pass the financing mechanism for the reforms. Without financing, the reforms cannot be implemented, Mr Taylor wrote in his article titled “Ukraine’s Parliament Faces Moment of Truth” published by the Atlantic Council.

Since Soviet times, Ukraine has operated under the myth that medical assistance is free under its constitution. As Acting Health Minister Dr. Uliana Suprun has noted, "Ukraine has a big problem—we lie. We say that medicine is free, but it is not so. We all pay for everything from the beginning when we go to the hospital. We have to stop the lying and tell the truth. We need a system where people feel that the state cares about them and gives them financial guarantees.” This myth of free health care is a major factor in facilitating corruption within the system, and it must be eliminated.

MPs are attempting to water down the reform bill as draft laws proposed last week would eliminate all co-pays and preserve the illusion of free medicine.

Read alsoG7 Ambassadors vow support of Suprun's healthcare reform in UkraineOther proposed amendments would eliminate the implementation of evidence-based protocols for the treatment, which would be crucial to modernizing Ukraine's obsolete health care system. Another proposed amendment would “put the newly created National Health Service under the political whims of the Cabinet,” rather than “removing it from politics,” the author says.

Read alsoReform progress testament to Ukraine’s "impressive commitment" – European Commission VP“This vote on health care reform is a test of both the government and its willingness to deliver on the promises of Euromaidan, as well as on the opposition to demonstrate political maturity and responsibility. Ukraine does not have the luxury of indulging in selfish ‘the worse the better’ politicking,” Mr Taylor concludes. “Thus, I call on the members of these and all parties in the Rada to put aside partisan differences for the good of the Ukrainian people and to support health care reform.”