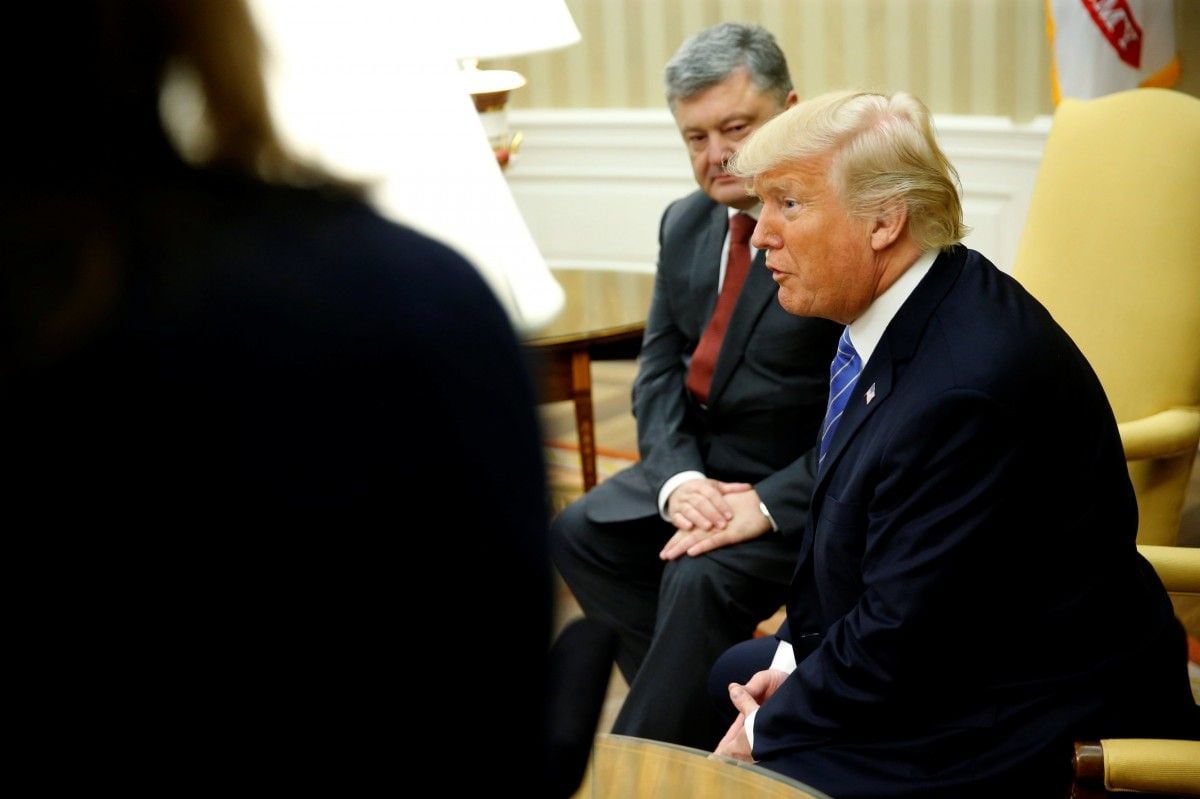 The nominee was asked whether he was familiar with an article from Politico titled “Ukrainian Efforts to Sabotage Trump Backfire.” According to Ken Vogel, the author of the piece, a Ukrainian-American operative, who was consulting for the DNC, met with officials in Washington in an effort to expose ties between Trump campaign and Russia, according to people with a direct knowledge of the situation, VOA reported.

“Have you ever heard of those allegations before?” Senator Graham asked Mr Wray, who answered that he had not.

Asked if he would look into this information, Christopher Wray said: “I’d be happy to dig into it.”

He has also agreed with a suggestion that, if the allegations are true, it would be “wrong” for Ukraine “to be involved” in the U.S. elections.

Read alsoNABU signs Memorandum of Understanding with FBIEarlier on Wednesday, White House press secretary Sara Sanders in her response to allegations of Russian meddling in the U.S. elections said that the collusion between DNC and Ukraine government was confirmed by more evidence.

Read alsoBloomberg: Russia sanctions bill stalled in House amid Trump objectionsUkrainian Embassy to the United States has refuted the allegations, repeating its earlier statement that it had not coordinated in any way with the DNC any efforts toward research or made any actions directed against presidential candidates and their campaign members.

If you see a spelling error on our site, select it and press Ctrl+Enter
Tags:UkraineUSAprobeelectionsDNCLindsayGrahaminterference