Ukraine can only be defeated from within, not by external enemies - Tusk 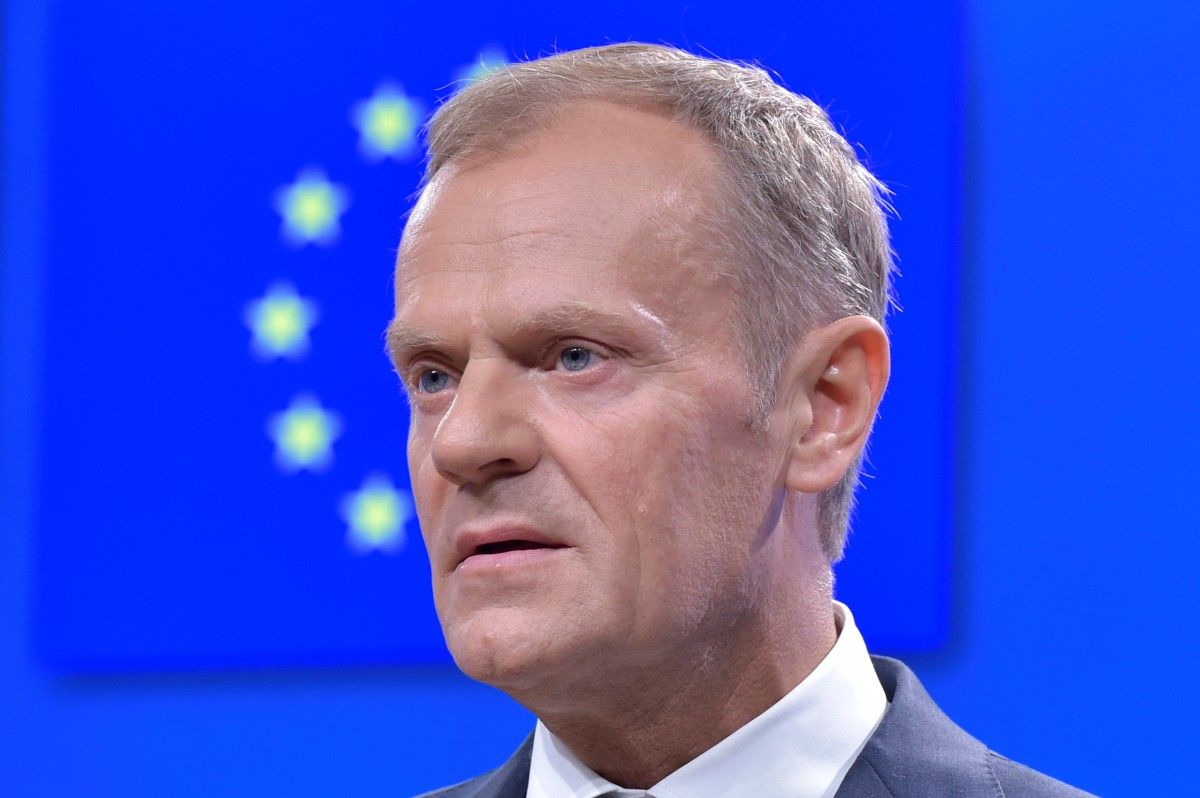 “Together we have achieved a lot, but we are still only halfway down the road. I am convinced that if you continue to be as determined, as courageous and as consistent as you were back then in Independence Square (Maidan), as you were during the battle for Ukraine's integrity, if you can withstand the burden of reforms and not give up, then you will reach your dreams and goals,” Donald Tusk said.

“Today I can see clearly that you will not be defeated by an external enemy,” he went on to say. “You are too strong. You can only be defeated by yourselves.”

Therefore, Tusk believes Ukraine needs to keep its unity “at any cost” and “avoid internal conflicts like the plague.”

Read alsoPoroshenko suggests next Ukraine-EU summits may be held in Donetsk, Yalta“Only united can we overcome the challenges of modern times,” he said, emphasizing the fact that he has already told this in other European countries. “There is nothing worse than the break-up of a community in the face of modern-day threats.”

He concluded that democracy is about differences of opinion and competition, but also about permanent looking for consensus.

Read alsoNATO "not ready" to defend Ukraine: EP Vice PresidentIf Ukraine builds a modern state that is “citizen-friendly, resistant to corruption, respectful of the highest standards of public life” and “pass this exam, nothing and no one will defeat you,” said Donald Tusk.

If you see a spelling error on our site, select it and press Ctrl+Enter
Tags:UkraineTuskreformEuropeanUnion