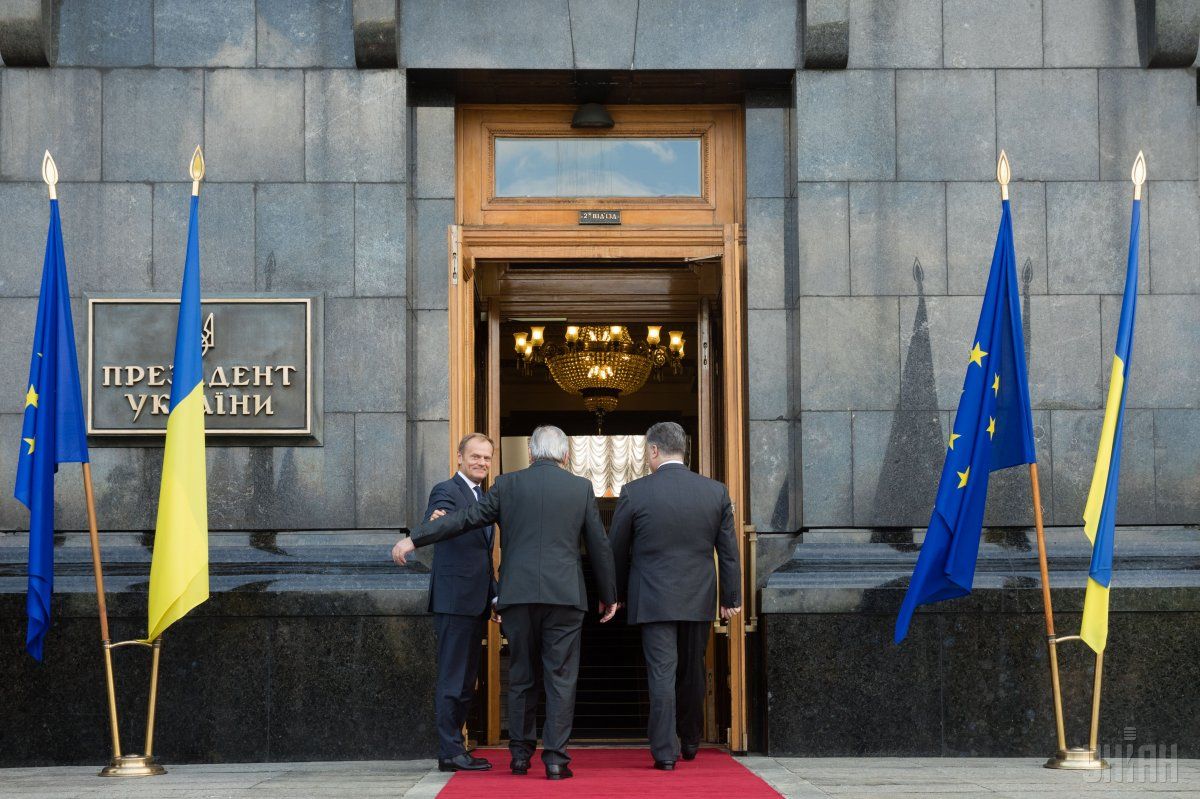 "I'm a little upset over the fact that everyone is paying attention to whether or not there was a final document, that is, the declaration. Indeed, attempts have been made to work out a joint document, and it’s a normal situation where a consensus has not been reached. In this case, the draft of this political document, unfortunately, did not go beyond those ambitions that had been laid down in the text of the Association Agreement," he said.

Read alsoNobody has right to take away Ukraine’s pro-European choice – PoroshenkoYeliseiev noted that since the draft final declaration failed to fix more far-reaching goals, the parties "decided to concentrate on more concrete results, those concrete steps that will allow Ukrainian citizens to get all the benefits from European integration."

On July 12, the Official Journal of the European Union published a decision on the completion of ratification of the Ukraine-EU Association Agreement.

If you see a spelling error on our site, select it and press Ctrl+Enter
Tags:UkraineDeclarationYeliseievEuropeanUnionsummit