PM Groysman hopes for adoption of Marshall Plan for Ukraine 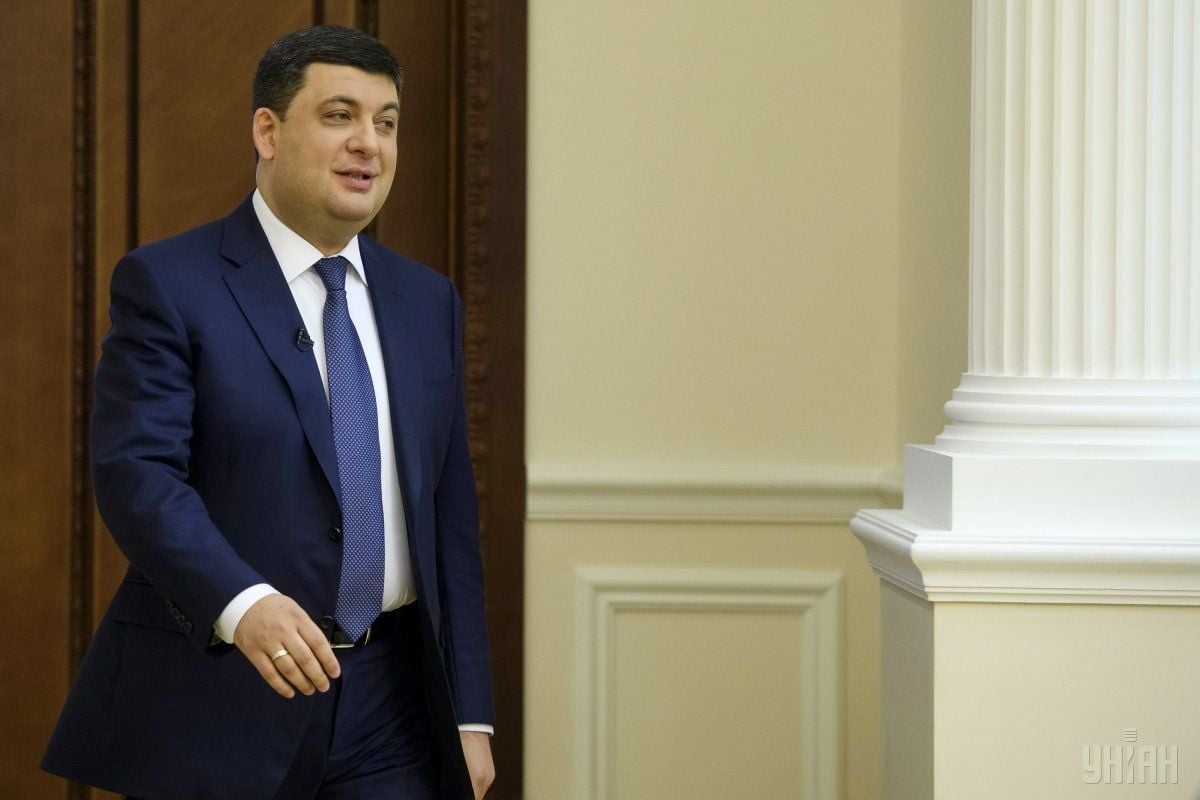 "This is a very good idea. We worked on it with our European partners under the first government of [Arseniy] Yatsenyuk, but somehow it did not work, but I think it [the plan] is very acceptable. The European People's Party included it in the objectives of its program. I would like to see it implemented," he said in an interview with TV Channel 112 Ukraine, LB.ua said.

UNIAN memo. The Marshall Plan was developed by the U.S. Secretary of State George Marshall in 1947 to provide economic assistance to Europe after World War II. One of its goals was to counter the spread of the USSR's influence on Western European countries.

If you see a spelling error on our site, select it and press Ctrl+Enter
Tags:UkraineGroysmanMarshallPlan