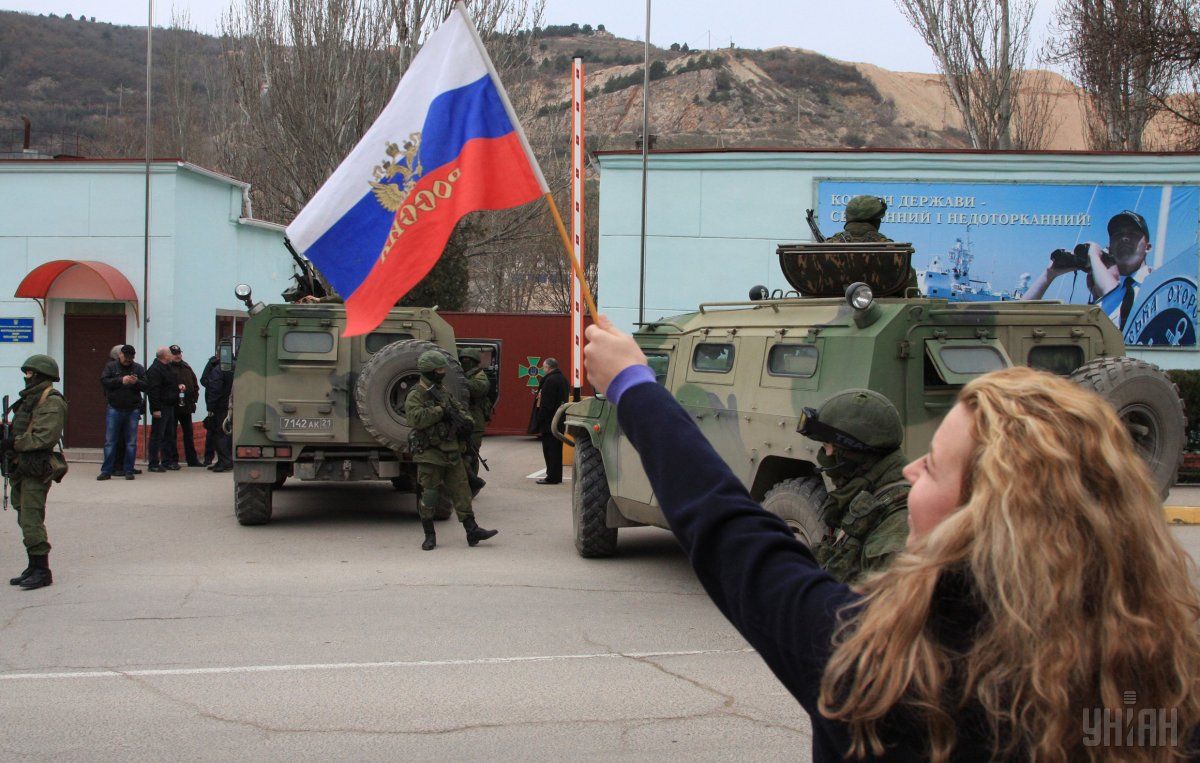 "Yes, the protest note has been sent to the Belarusian Foreign Ministry," the Ukrainian embassy's press service told Interfax-Zapad.

Read alsoUkraine to initiate issue of Crimea de-occupation at next UN GA session – YeliseievThe embassy also said that the note was sent on July 14. In this regard, the Belarusian Foreign Ministry has not yet responded to the note.

The drama film directed by Alexey Pimanov will have its premiere in Russia on September 28, 2017.

If you see a spelling error on our site, select it and press Ctrl+Enter
Tags:RussiaCrimeaBelarusfilm