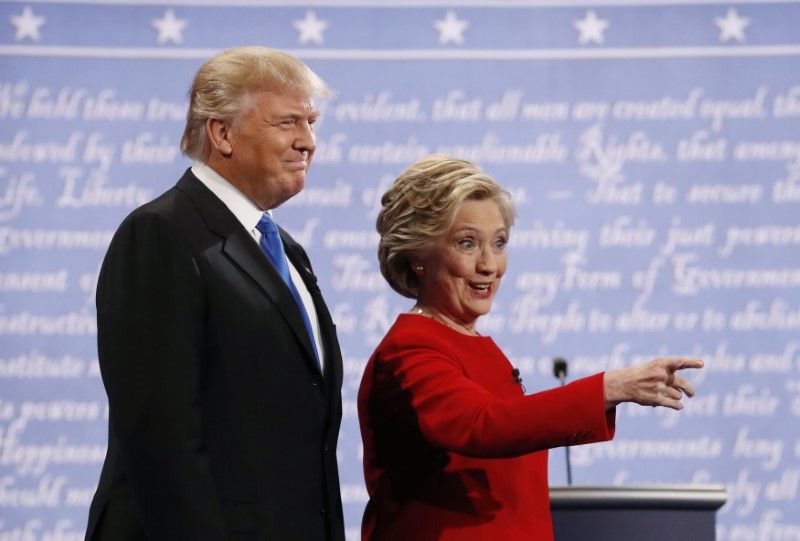 While on face value the two stories sound similar, and in theory both governments were willing to “provide some type of opposition research or help with opposition research in some way,” that’s actually “where the similarities end,” says Washington Post’s fact checker Michelle Lee.

Another big difference, expert stresses, is that in the Russian case “American intelligence agencies found that Vladimir Putin ordered the meddling into the U.S. elections.” In the Ukrainian case, “there wasn’t such a top down order to support the Clinton campaign.”

“In the Russian case it was hacked information from U.S. political institutions and this information was illegally obtained and released as a part of this coordinated attack,” the fact checker notes.

In the Ukrainian case, “the incriminating document was actually released as a part of a government investigation by the Ukrainians and it was a public record.”

Admitting that all details of the Trump campaign contacts with the Russians are yet to be revealed, the expert believes it is clear today that any “comparison to the Ukrainians and the DNC is just facile.”

If you see a spelling error on our site, select it and press Ctrl+Enter
Tags:RussiaUkraineUSATrumpDNC