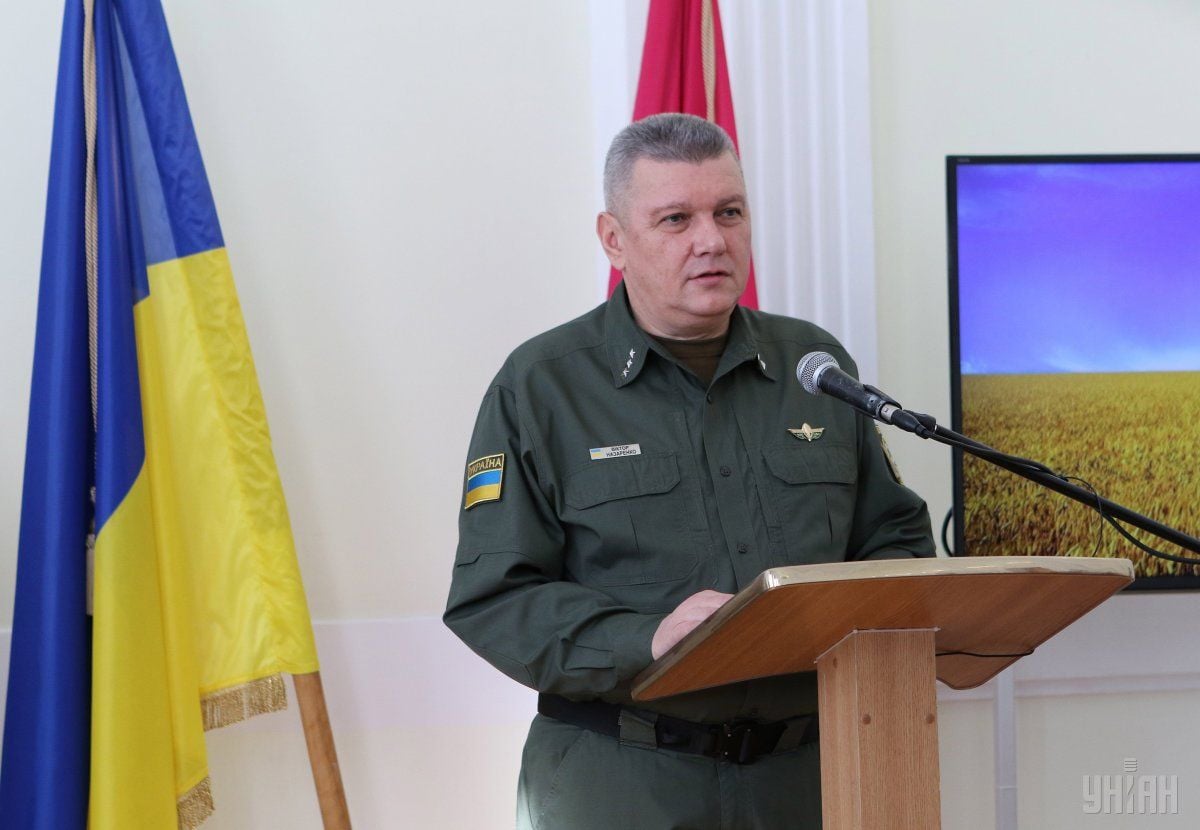 "The president approved the resignation report by the chairman of the State Border Service," Slobodyan told UNIAN.

According to a Ukrainian news portal Gordon, First Deputy Head of the State Border Guard Service Vasyl Servatiuk will be appointed the agency's acting chairman as early as today or tomorrow.

No official confirmation of the upcoming appointment has been issued so far.

As UNIAN reported, Nazarenko was undergoing treatment in the intensive care unit, however, doctors claimed his health condition was satisfactory.

Read alsoUkraine’s chief border guard in intensive care after he fainted at Poroshenko-Lukashenko meetingOn July 21, Nazarenko fainted during the address by President of Belarus Alexander Lukashenko at the Ukrainian presidential administration.

Nazarenko was provided first aid and then admitted at the Central Clinical Hospital of the State Border Guard Service in Kyiv.

If you see a spelling error on our site, select it and press Ctrl+Enter
Tags:Ukraineresignationborderguards