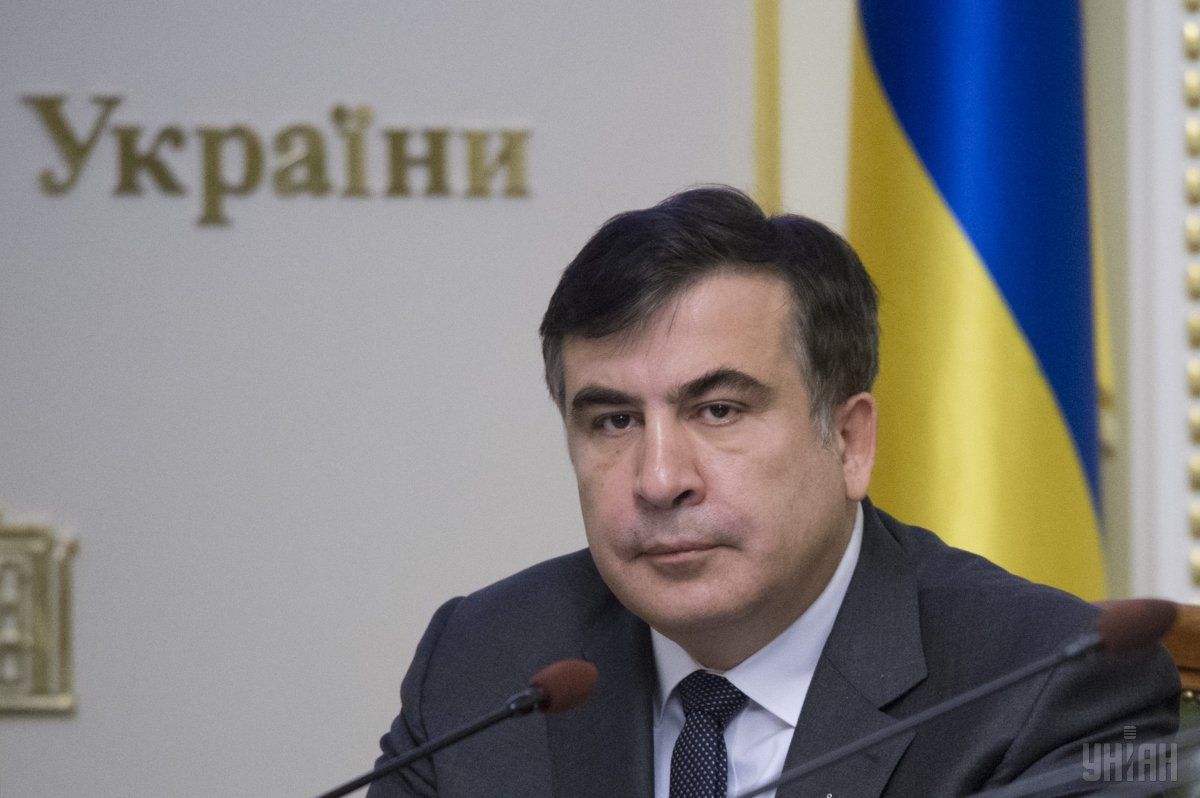 "Analysis of the requests of the Georgian side together with the report of the OSCE Office of Democratic Institutions and Human Rights, the resolution of the Parliamentary Assembly of the Council of Europe (PACE) on Georgia, as well as numerous media reports in relation to Mikheil Saakashvili, suggests that the request for his extradition was made to persecute him over his political views," the document says, UP reported.

The PGO document is dated March 31, 2015. It contains a list of cases launched by the Georgian side against Saakashvili. At the same time, Ukrainian President Petro Poroshenko signed the decree on granting Mikheil Saakashvili citizenship of Ukraine on May 29, 2015.

Read alsoDecree on stripping Saakashvili of Ukraine citizenship not to be published - BankovaIn turn, the State Migration Service claims that Saakashvili has been deprived of citizenship of Ukraine as a result of the "submission of false information or false documents."

As UNIAN reported earlier, the Presidential Administration of Ukraine has confirmed that President Petro Poroshenko signed a decree on stripping former Georgian president and ex-Governor of Odesa region, Mikheil Saakashvili, of Ukrainian citizenship, adding that in accordance with the legislation on personal data protection, the normative act is not subject to publication since it contains confidential information.

If you see a spelling error on our site, select it and press Ctrl+Enter
Tags:UkraineGeorgiaSaakashvili