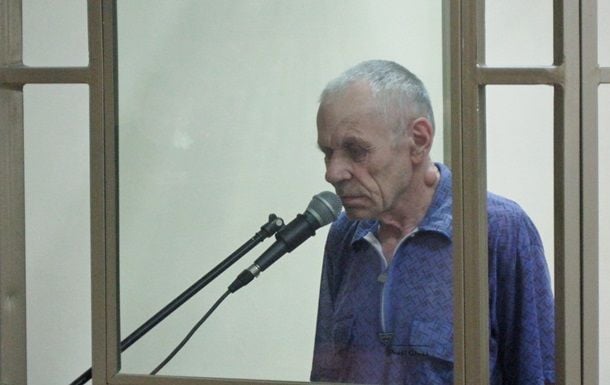 Investigators have said that Syzonovych traveled to the town of Kamensk-Shakhtinsky in Russia's Rostov region, where he took pictures of a local railway station in connection with an alleged plan for an attack in September.

In March, the European Parliament called on Russia to free more than 30 Ukrainian citizens who were in prison or other conditions of restricted freedom in Russia, Crimea, and parts of eastern Ukraine that are controlled by Russia-backed separatists.

The list included filmmaker Oleh Sentsov, who is serving a 20-year sentence in Russian prison after being convicted of plotting terrorist attacks in a trial supporters called absurd, and reporter Roman Sushchenko, held in Moscow on suspicion of espionage.

The list, which the parliament statement said was not complete, also included several leaders of the Crimean Tatar minority, which rights groups say has faced abuse and discrimination since Russia's takeover.