Canadian Minister of International Trade Francois-Philippe Champagne has said on Twitter that the Ukrainian diaspora in Canada supports the agreement on the establishment of a free trade zone with Ukraine. 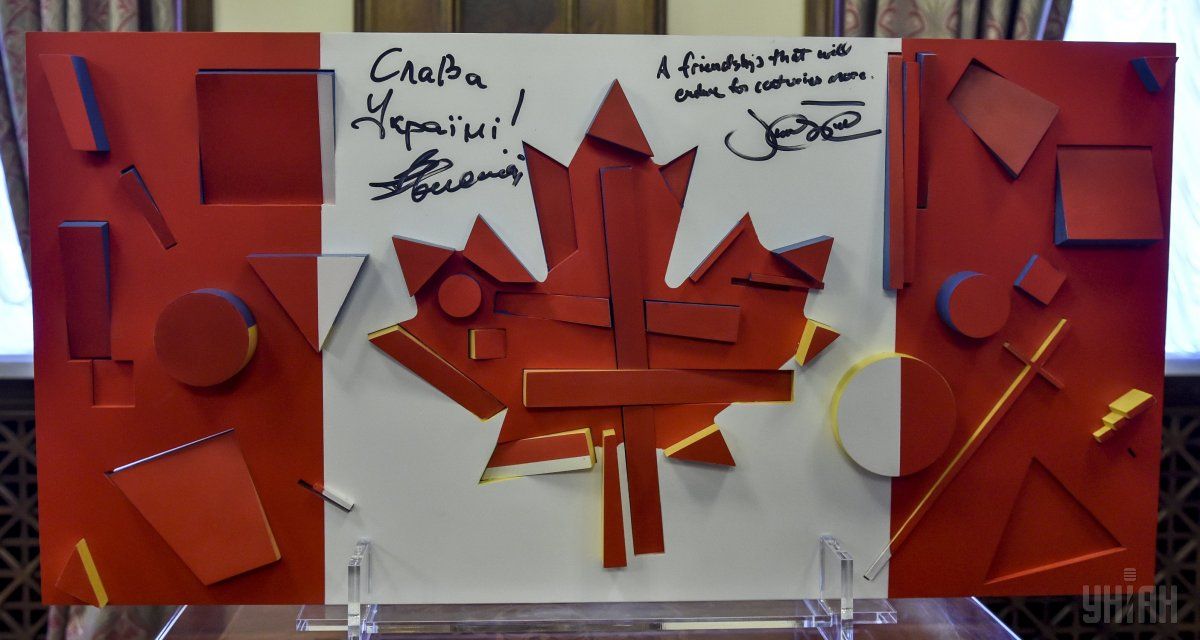 "An extremely positive support of the Ukrainian community in Canada for the Free Trade Agreement between Canada and Ukraine [CUFTA]. We expect further cooperation in the future," Champagne wrote in Ukrainian on Twitter.

"Many thanks to our friends! I am confident that cooperation between our countries will continue to grow," he wrote on Twitter on August 3.

If you see a spelling error on our site, select it and press Ctrl+Enter
Tags: #Ukraine#FTA#Canada#CUFTA
Latest news