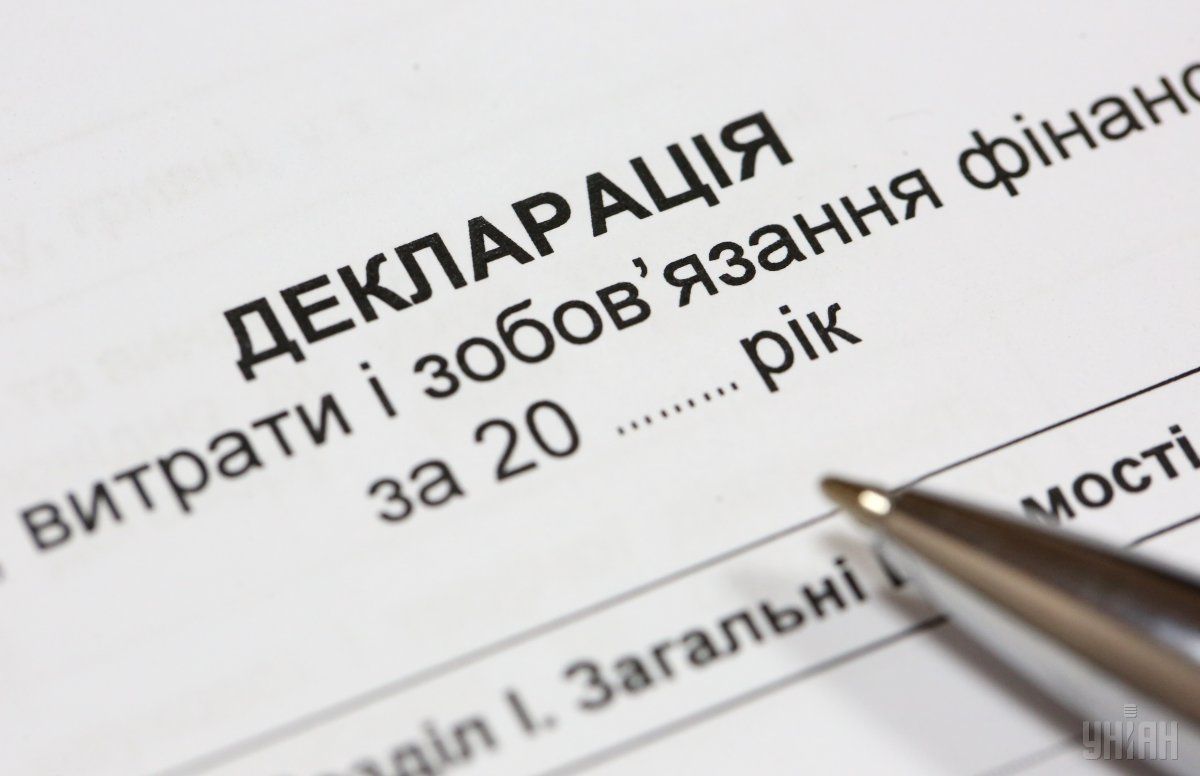 The clarifications, which came in a letter to the NGO EIDOS, will make it difficult for independent civic watchdogs to do their job, and for citizens to participate in public decision-making. They will also discourage the hard-hitting investigative journalism that has revealed so much corruption in recent years in Ukraine, Freedom House wrote.

Perhaps the most absurd requirement is that people who provide services to NGOs working on combating corruption – including people who clean the office, deliver the coffee and water, or do graphic design work – must now submit detailed income and asset declarations that will become public, identical to those that are now submitted by state officials.

In addition to requiring that the directors and board members of anticorruption organizations submit e-declarations, the NACP will require paperwork from leaders and board members of other NGOs that participate in events or express their support for anticorruption efforts. Most NGOs in Ukraine have in one way or another publicly expressed support for efforts to uncover and root out corruption, and could fall under this requirement, the report says.

Read alsoNACP to conduct full audit of asset declarations of 220 officialsThe reporting requirement was included in a must-pass bill in March 2017 and obliged activists and journalists working with independent civil society groups on anticorruption efforts to publicly declare their personal income and assets in the same manner as government officials and public servants. Over the past few months, supporters have sought to justify the requirement with claims that anticorruption activists are themselves corrupt or that they are personally enriching themselves by working with anticorruption NGOs.

No public discussion or consultation took place before the measure was approved. Criticism of the new requirement was swift, both because of the effect on civil oversight and because it violates Ukraine's constitution and international norms that limit permissible government oversight of civil society organizations.

At the same time, critics of anticorruption activists have mounted a fierce PR campaign aimed at defaming and discrediting them in the eyes of the public as well as international donors. The campaign extends to claims of theft from the government, creation of front NGOs, and slickly produced fake news clips.

The Ukrainian government has repeatedly promised to cancel the income and asset e-declarations requirement for civil society activists but has yet to make good on its promise. Two laws introduced in the parliament last month, again without meaningful public consultation, would roll back the problematic requirements but introduce a host of new ones.

"Let's hope for the sake of Ukraine's anticorruption activists, and the coffee guy, that by reporting time next year, Ukrainian leaders can fix this mess and focus," Freedom House said.

If you see a spelling error on our site, select it and press Ctrl+Enter
Tags:edeclarationanticorruptionNACP