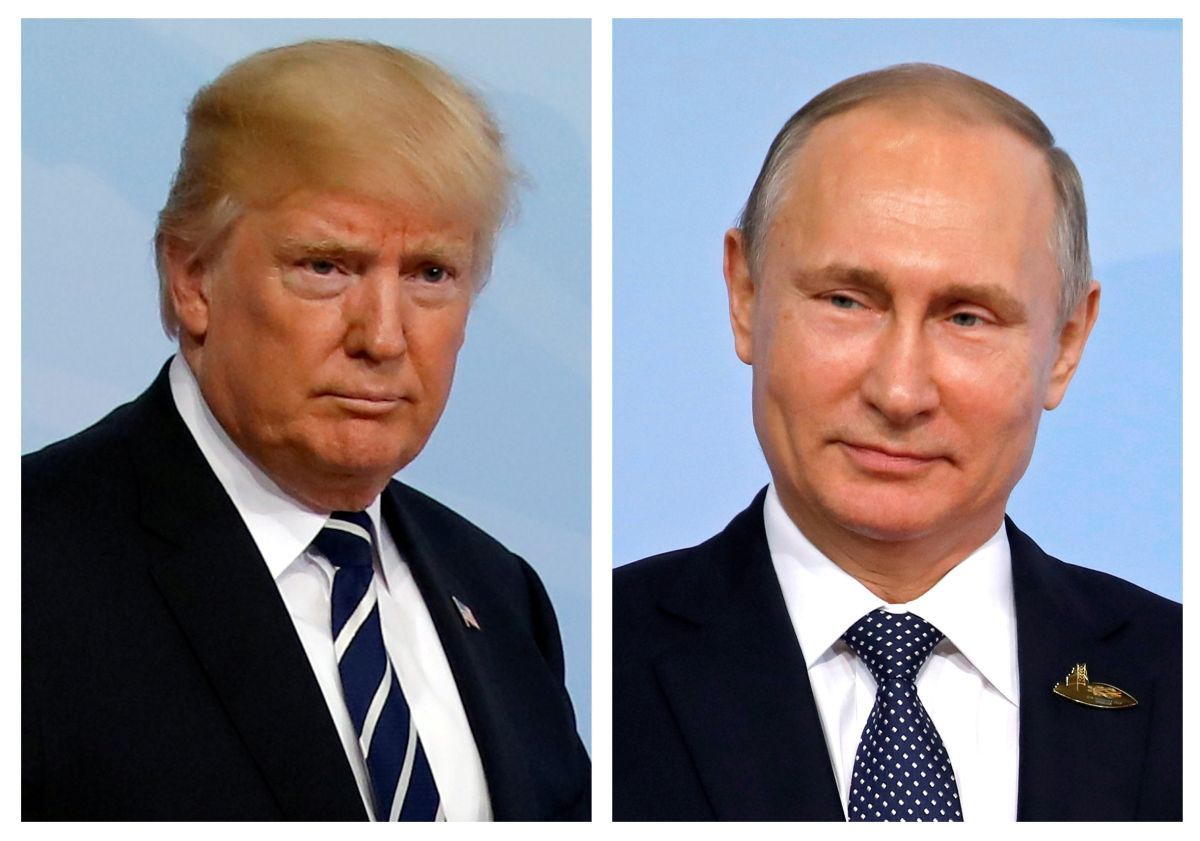 Addressing for the first time Putin's decision late last month that the U.S. Embassy and consulates in Russia would have to cut 775 diplomatic and technical staffers, Trump told reporters that he sees no reason for them to continue working in Russia, WP reports.

“I want to thank him because we're trying to cut down our payroll, and as far as I'm concerned I'm very thankful that he let go a large number of people because now we have a smaller payroll,” Trump said. “There's no real reason for them to go back. I greatly appreciate the fact that we've been able to cut our payroll of the United States. We're going to save a lot of money.”

Read alsoU.S. vows to respond to expulsion of diplomatic staff from RussiaTrump's answer was a tad tongue-in-cheek, but he gave no clear indication that he was joking or trying to be facetious in offering his gratitude to Putin.

The publication says Vladimir Putin's order to expel U.S. diplomats was a significant escalation in tensions after the United States increased sanctions against Russia over the Kremlin's meddling in the 2016 presidential election.

If you see a spelling error on our site, select it and press Ctrl+Enter
Tags:RussiaUSATrumptensionsexpulsiondiplomaticcorps