Eurovision-2017 row: Ukraine to challenge in court freezing of EUR 15 mln by Switzerland 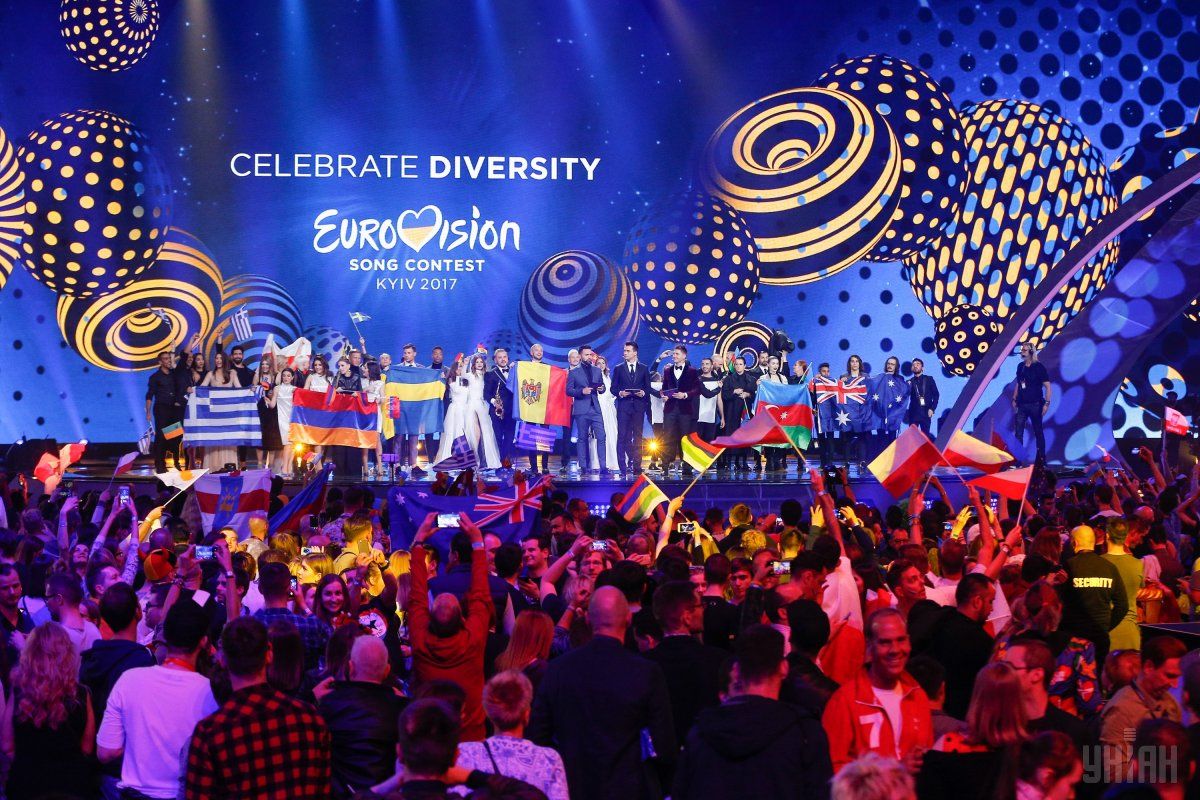 The memo to the decree says that the government is taking measures to return to the state budget of Ukraine the funds laid out as financial guarantees for the holding of Eurovision-2017.

Read alsoReuters: Ukraine says 15 mln euro Eurovision guarantee frozen in GenevaIt is also noted that the decree will allow the Ministry of Justice to procure the required services on time.

As UNIAN reported earlier, on June 22, the Geneva Department of Forced Debt Collection seized EUR 15 million set by the Ukrainian government as a guarantee for the holding of Eurovision-2017. However, the authorities did not disclose the reasons for the imposition of the arrest and neither did they name the initiator of the procedure.

If you see a spelling error on our site, select it and press Ctrl+Enter
Tags:UkraineEurovisionESC2017litigationSwitzerlandassetfreeze