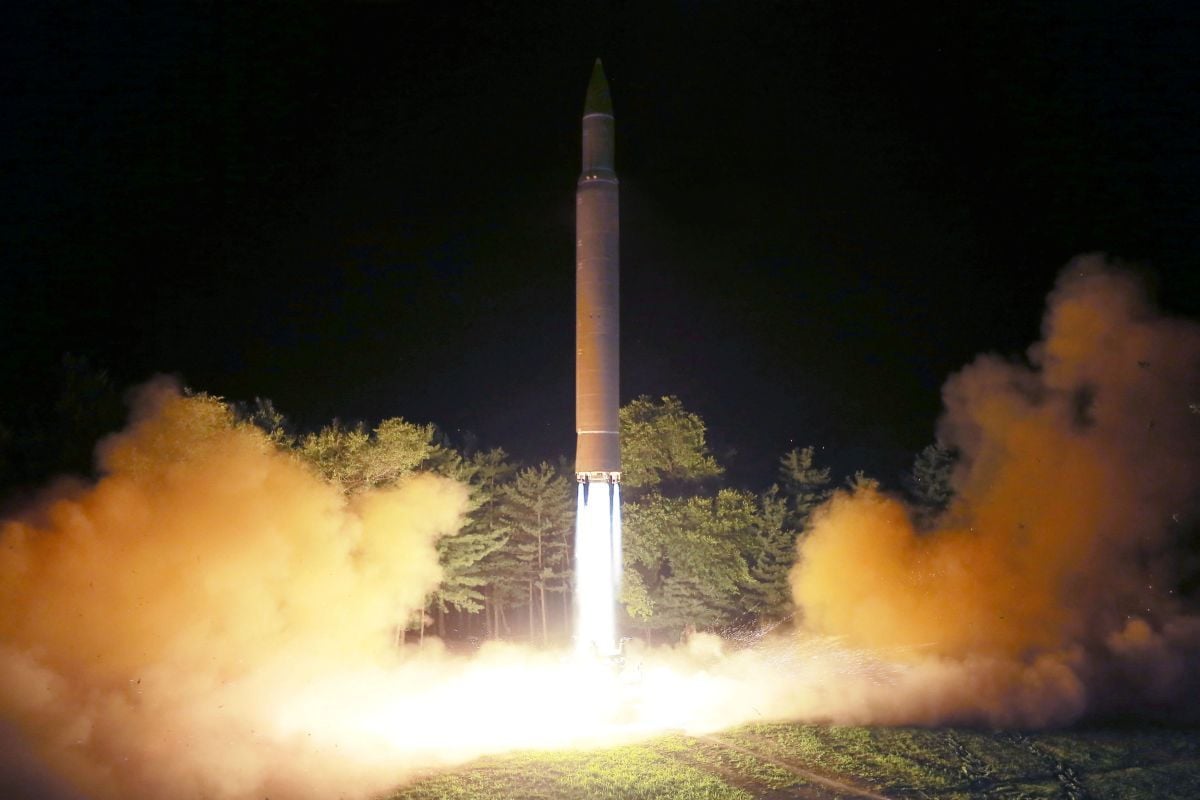 Ukraine has always adhered to all of its international obligations, therefore the Ukrainian defense and aerospace companies have not supplied weapons and military technology to North Korea, as alleged in the New York Times’ article, the press service of the National Security and Defense Council quoted Turchynov as saying.

Mr Turchynov said that certain foreign media had disseminated wrongful information regarding the transfer of missile technology to North Korea by Yuzhmash ["Pivdenmash" in Ukrainian] plant located in the Ukrainian city of Dnipro (former Dnipropetrovsk).

Read alsoUkrainian arms exports in 2016"This information is unfounded, it is provocative in its content, and most likely triggered by Russian special services to cover up their own crimes," said Mr Turchynov.

He has stressed that Ukraine considers the ruling regime in North Korea "totalitarian, dangerous and unpredictable, and supports all sanctions against the country" just like “sanctions against the Russian Federation, whose regime is more and more like that in North Korea." The NSDC secretary added that, since the beginning of the Russian aggression against Ukraine in 2014, Kyiv has put a complete halt to the supplies of arms, military equipment, and military technology to Russia."

Read alsoN. Korean ambassadors recalled to Pyongyang for meeting – media"Ukraine has never supplied rocket engines or any kind of missile technology to North Korea," Oleksandr Turchynov said. “We believe that this anti-Ukrainian campaign was provoked by the Russian special services to cover up their own participation in the North Korean nuclear and missile programs."

As UNIAN reported earlier, The New York Times on August 14 claimed in its article “North Korea’s Missile Success Is Linked to Ukrainian Plant, Investigators Say” that powerful rocket engines for N.Korean missiles had been purchased on the black market, most likely from a Ukrainian plant “with historical ties to Russia’s missile program.”

If you see a spelling error on our site, select it and press Ctrl+Enter
Tags:UkraineYuzhmashNKoreamissilesengines