Saakashvili planning to return to Ukraine next month 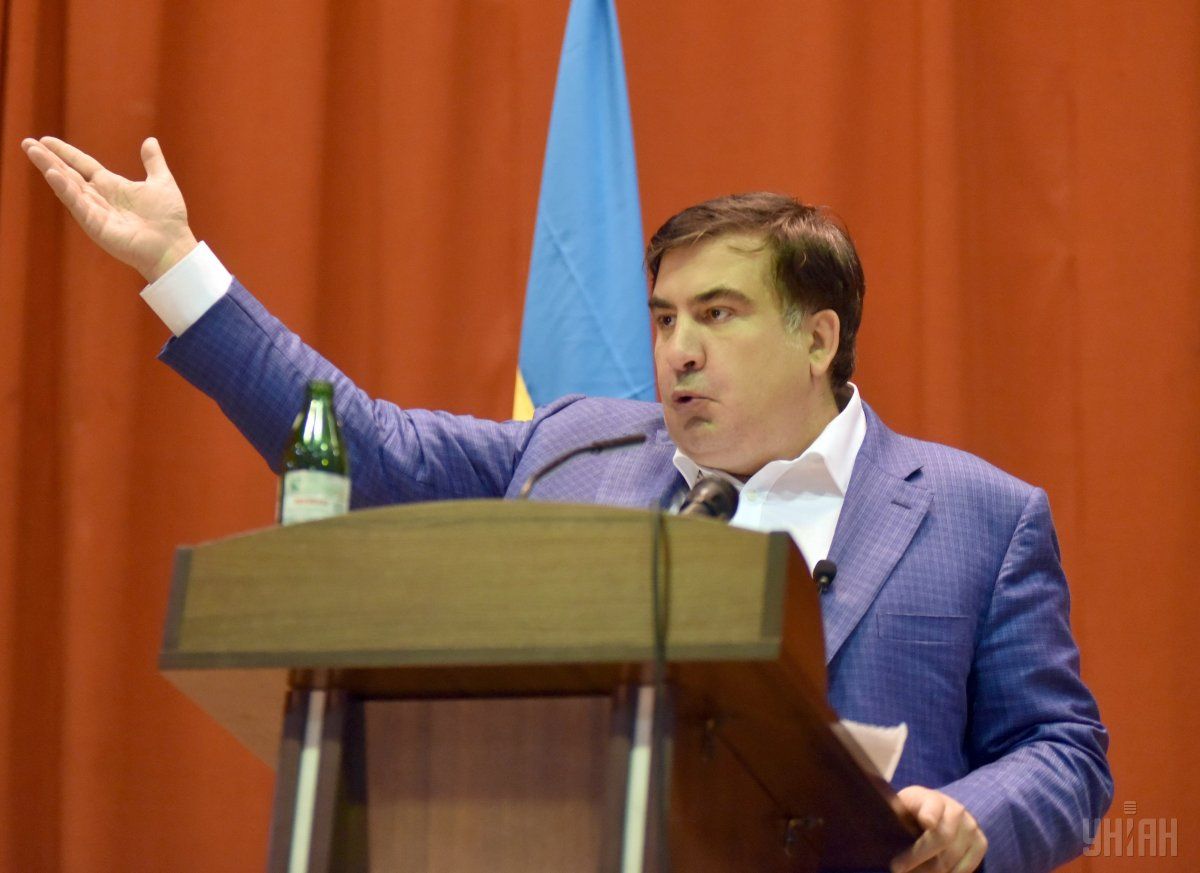 "Let's meet at the Krakivets border checkpoint [in Lviv region] on September 10. But I need your help," he said via a live broadcast on Facebook.

During his address, Saakashvili urged people several times to gather at the checkpoint on the said day.

The former head of the Odesa region plans to prove his innocence in court.

He wants to have his Ukrainian passport back through the court decision, arguing that "Poroshenko's move was illegal."

As UNIAN reported earlier, on August 7, ex-chairman of the Odesa regional administration Mikheil Saakashvili arrived in Poland from the United States holding a Ukrainian passport, as he stated on Facebook.

"I went to the airport (in the U.S.), boarded a plane, there were no questions regarding my passport, then I came to Poland and they said I was welcome," Saakashvili said.

The General Prosecutor's Office of Georgia twice officially addressed the Ukrainian side with a request to extradite their former president to face criminal charges and were twice refused.

If you see a spelling error on our site, select it and press Ctrl+Enter
Tags:UkraineSaakashvili