The Ministry of Foreign Affairs of Ukraine strongly condemns the terrorist attack in the center of Barcelona, according to press secretary of the Ukrainian Foreign Ministry Mariana Betsa. 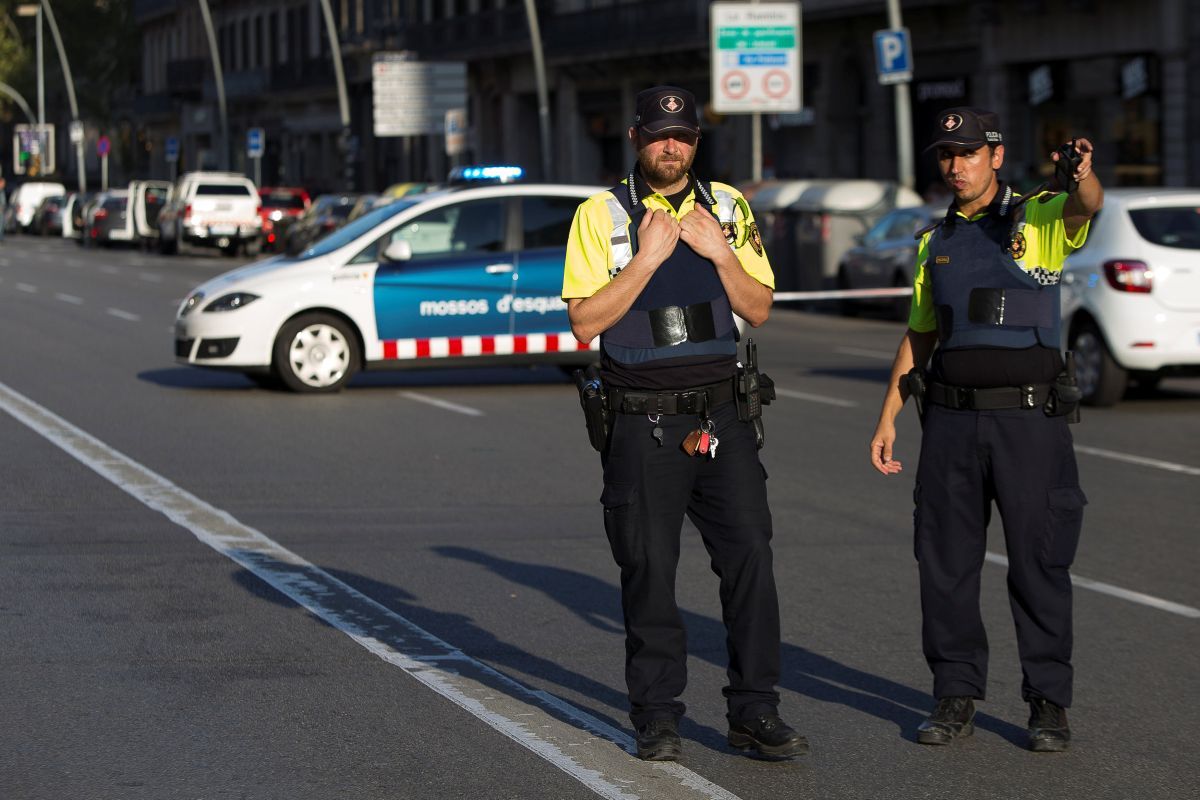 "Strongly condemn terror attack at the heart of Barcelona. Our thoughts are with the relatives of the victims," Betsa wrote on Twitter on August 17, 2017.

Strongly condemn terror attack at the heart of Barcelona. Our thoughts are with the relatives of the victims @SpainMFA

As UNIAN reported earlier, a van plowed into crowds in the heart of Barcelona on Thursday and Spanish media reported at least 13 people were killed, in what police said they were treating as a terrorist attack.

If you see a spelling error on our site, select it and press Ctrl+Enter
Tags: #terroristattack#Barcelona
Latest news