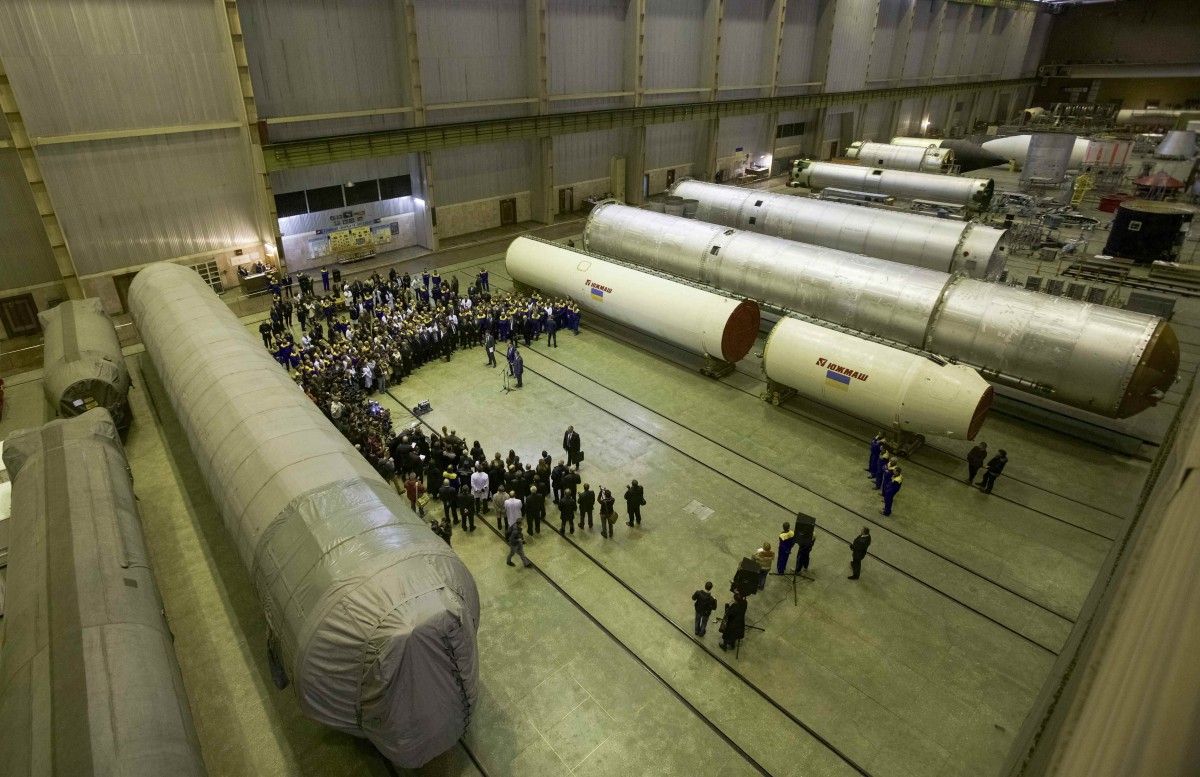 He was reacting to an Aug. 14 report published by a missile expert at a British think-tank who cited evidence that North Korea "has acquired a high-performance liquid-propellant engine from illicit networks in Russia and Ukraine."

The new report by Michael Elleman, a senior fellow for missile defense at the International Institute for Strategic Studies, says there is evidence that the engine is "based on the Soviet RD-250 family of engines, and has been modified to operate as the boosting force" for North Korea's Hwasong-12 and Hwasong-14 missiles.

Kharchenko said a state-owned factory known as Yuzhmash in eastern Ukraine did manufacture the RD-250 during the Soviet era, from 1965 until 1991, when Ukraine declared independence.

"From 1991… not a single engine, not a single rocket intended for military use was produced in Ukraine," he said.

Read alsoU.S. Embassy in Ukraine praises Ukraine’s efforts to probe allegations of missile engine supplies to N.KoreaThe New York Times later reported, based on the expert analysis and classified assessments by U.S. intelligence agencies, that North Korea's success in an ICBM test in July was "made possible by black market purchases of powerful rocket engines probably from a Ukrainian factory."

North Korea test-fired two Hwasong-14 ICBMs in July. The missile is believed to be capable of reaching the continental United States. The Hwasong-12, an intermediate-range missile, was successfully tested in May.

Kharchenko said Ukraine has been active in protecting classified information and that it has in the past detained North Koreans on espionage allegations.

He repeatedly said claims of a link between North Korea's missile engine and Ukraine were "strange."

Kharchenko added that Ukraine is aiming for a nuclear-free world and is working with the Japanese government to achieve that goal.

If you see a spelling error on our site, select it and press Ctrl+Enter
Tags:UkraineNorthKoreamissiletechnology