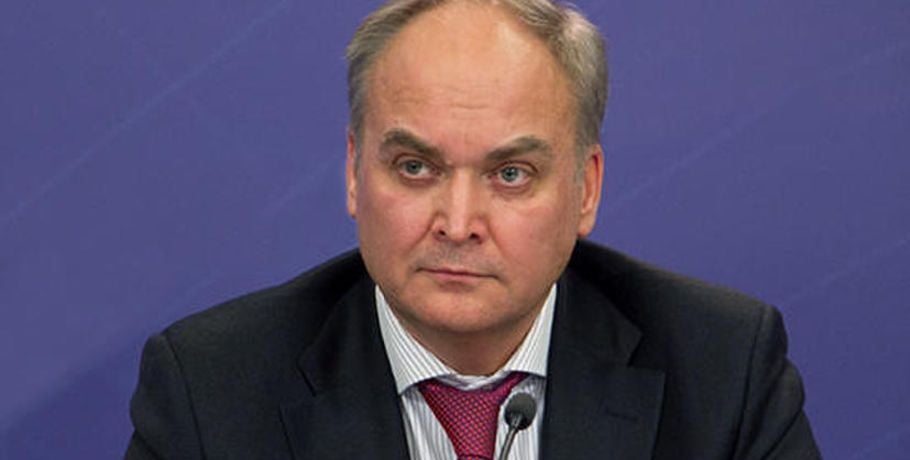 Antonov will replace Sergei Kislyak, as reported by the Kremlin’s press service.

By another decree, Putin dismissed Antonov from the post of Deputy Foreign Minister of the Russian Federation.

The head of the Russian state also signed a decree firing Sergei Kislyak from the position of Russia's ambassador to the United States and Russia's permanent observer to the Organization of American States in Washington.

Read alsoU.S. suspends nonimmigrant visa operations across RussiaAccording to Bloomberg, Russia’s former envoy to the U.S. Sergey Kislyak was dogged by controversy over his meetings with fired National Security Adviser Michael Flynn and President Donald Trump’s son-in-law and adviser, Jared Kushner, after U.S. intelligence agencies said Russia was behind a sophisticated effort to tilt the 2016 presidential election in Trump’s favor. The Kremlin extended his term, which was to have ended early this year, by a few months so as to avoid the appearance that it was pulling him out over the scandal, one person said

If you see a spelling error on our site, select it and press Ctrl+Enter
Tags:RussiaUSAambassador