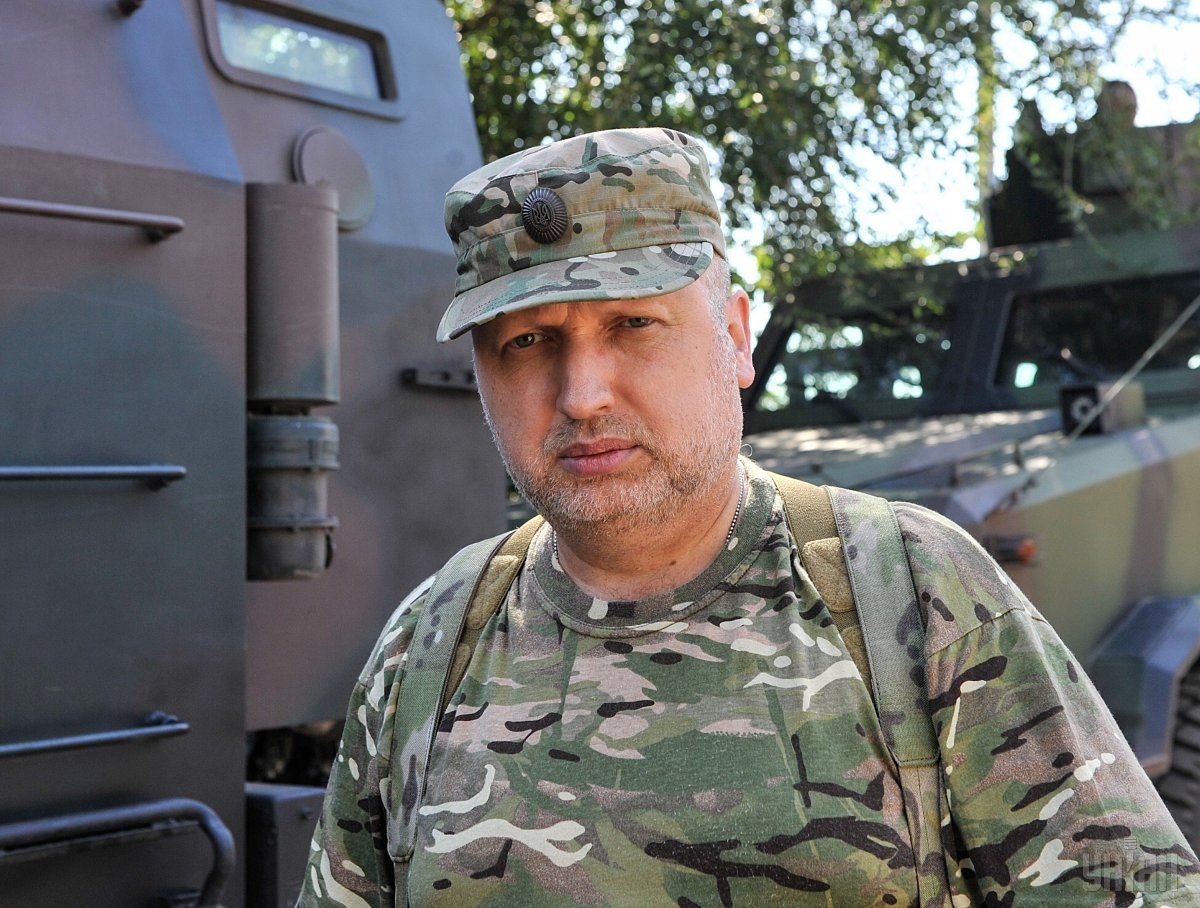 "It's not only the Russian armed forces who are preparing for the war but the entire Russian state, along with the corresponding expenditures of material and other types of resources. Thus, the Kremlin during the Russian-Belarusian joint military exercises Zapad -2017 is testing ground on how its armed forces and the nation as a whole are ready for a "big war" with the West," the NSDC's press service quoted Turchynov.

In his opinion, against the backdrop of the difficult economic situation, which earlier forced the Kremlin to resort to a defense budget cut, such large-scale exercises cannot be simply an ordinary combat training routine.

Read alsoPoroshenko says Russia may provoke hot phase of war"On the contrary, it is a demonstration of the determination of the Russian military and political leadership toward a tough response to any attempts by NATO/U.S. to react to the Kremlin's military endeavors in the post-Soviet space. Low attractiveness of socio-political and socio-economic model of modern Russia and growing restraints to its economic potential are forcing the Kremlin to resort to the 'last argument of kings' – military force. Consequently, new attempts of the Russian military intervention in the affairs of Ukraine, Belarus, South Caucasus and Central Asia countries cannot be ruled out in the outlined perspective," the NSDC secretary said.

"Zapad-2017 exercise is yet another step by Russia toward the intensification of confrontation across the European continent, requiring a very serious reaction from both the West and Ukraine," Turchynov said.

He assured that the leadership of Ukraine, its Armed Forces, and other security and defense agencies sector had been taking all necessary measures to protect the state.

Read alsoUkraine's General Staff speaks of threats of Russia's West-2017 drillsAs UNIAN reported earlier, the Russian-Belarusian "Zapad-2017" exercises are scheduled for September 14-20. Over 13,000 servicemen will be involved in the drills, according to preliminary data.

Ukrainian Defense Minister Stepan Poltorak believes that the exercises can be used as a cover-up for launching aggression both against Ukraine and any European country having a common border with Russia.

If you see a spelling error on our site, select it and press Ctrl+Enter
Tags:RussiawarUkraineNATOUSAmilitaryTurchynovNSDCthreatZapad2017