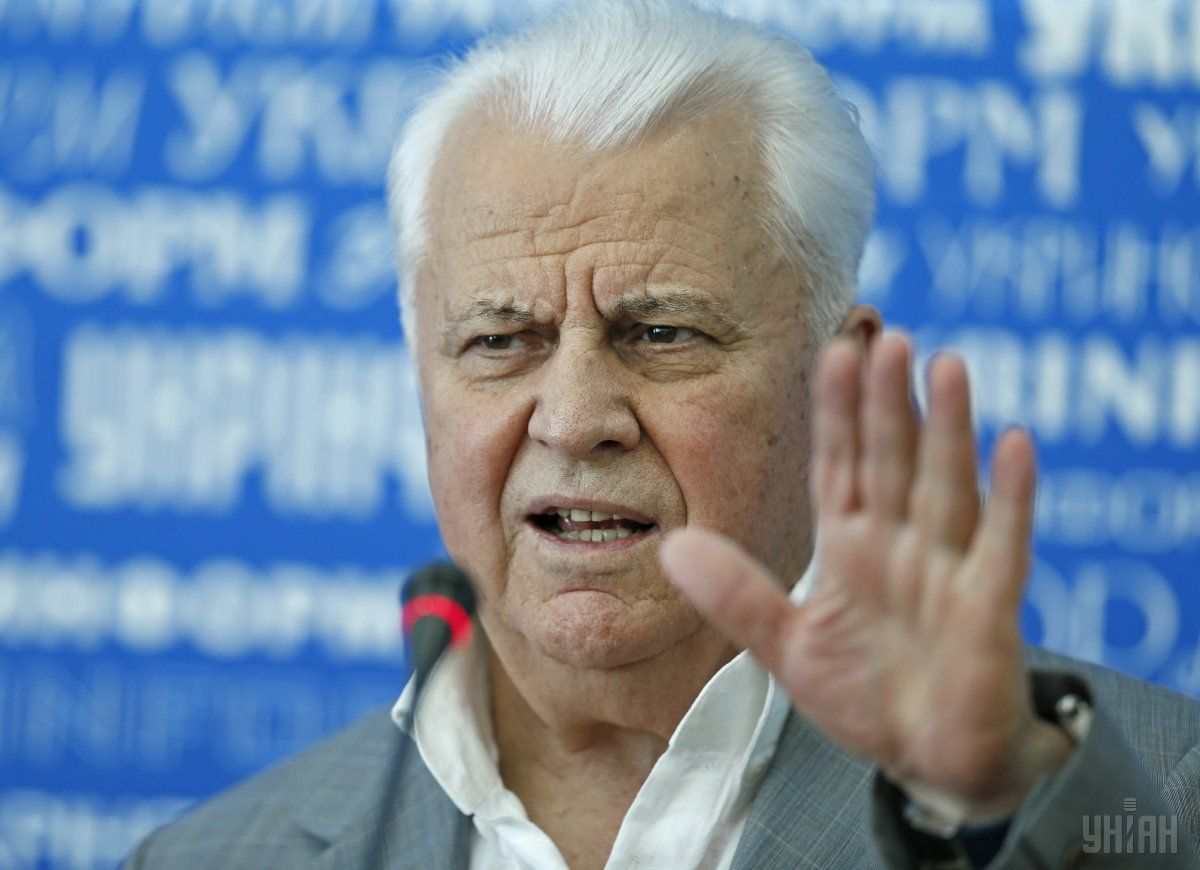 Speaking at a press conference "Twenty-six years later... Where is Ukraine today?", he said that the Minsk agreements were needed only two years ago.

"They stopped Russian intentions to expand aggression in Ukraine, it's true," Kravchuk said.

"Are they now fulfilling their main role? No. Ukraine's main role is to restore territorial integrity, restore borders and establish Ukrainian authority throughout Ukraine, including Donbas, and eventually Crimea. The Minsk format cannot solve this issue. It actually solves one issue, and extensive discussion is underway - this is an exchange of prisoners…” said Kravchuk.

Read alsoRussia liked Ukraine as long as it "lay beneath it" – Kravchuk“But this is not the main issue – this is a consequence. We need to end this war. If there is no war, there will be no prisoners. The Minsk process cannot end the war," according to Ukraine’s first president.

Read alsoBreaking away from Moscow due to Russia's futility – Kravchuk on Ukraine's vector"I think that the Minsk process can remain in place but it needs to be radically changed, expanded, in order to change its authority and composition of participants. Neither the "DPR" nor the "LPR" should be involved. It's unclear why they are there after all. It is due to their presence there that Russia says: they have a civil war so they cannot come to an accord with each other. We must take the Minsk legal ground from Russia so that they stop using the Minsk process against Ukraine. All the rest can be used for expansion; negotiations could be moved elsewhere, no matter the location. If there is a G7 or G20 format, or the format of the Budapest Memorandum, the extended one, I think the situation will change," Kravchuk said.

If you see a spelling error on our site, select it and press Ctrl+Enter
Tags:DonbasUkraineRussianAggressionNormandyFourMinskTalksKravchuk