Head of the Department of Foreign Relations for Kurdistan Regional Government Falah Mustafa has said the Ministry of Foreign Affairs of Ukraine opened an honorary consulate in Iraqi Kurdistan. 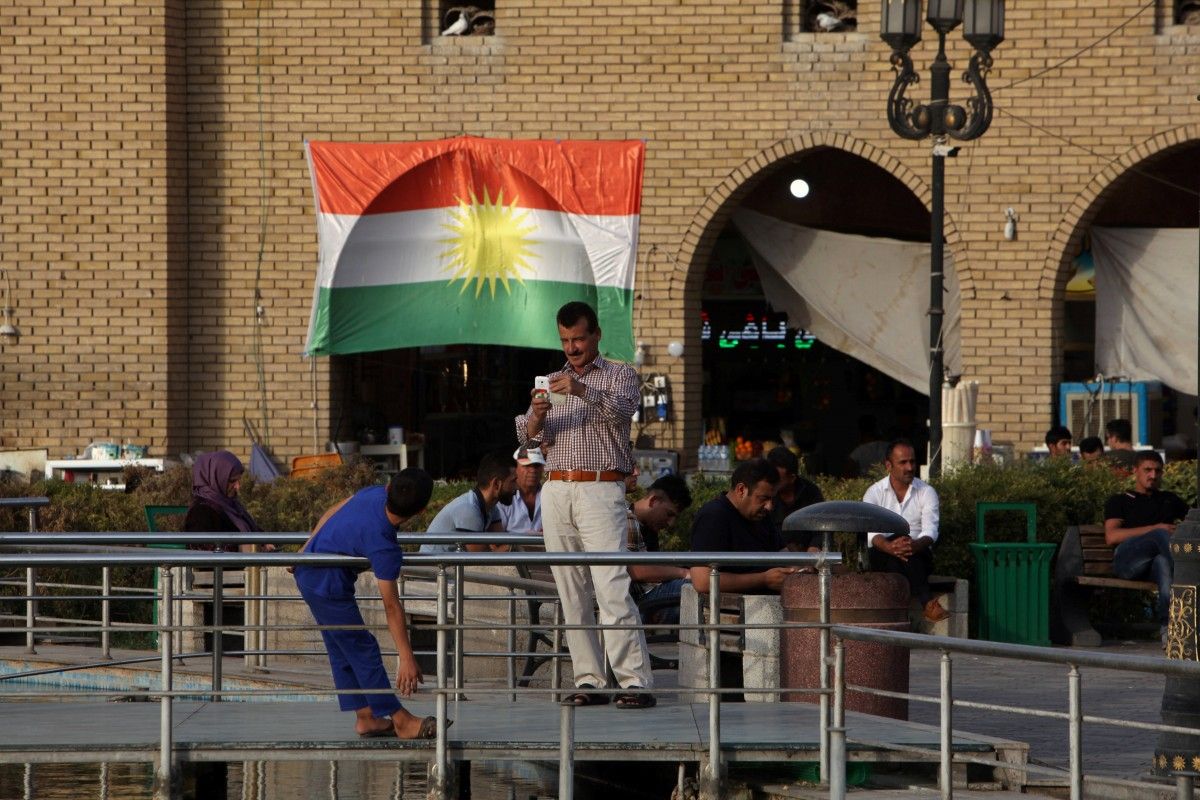 "I warmly welcome the opening of MFA_Ukraine & MFA_SriLanka Honorary Consulates in Erbil, looking forward to further enhance our relations," he wrote on Twitter on August 27, 2017.

I warmly welcome the opening of @MFA_Ukraine & @MFA_SriLanka Honorary Consulates in #Erbil, looking forward to further enhance our relations https://t.co/NBLfCnJaqX

As is known, the Kurds have a wide autonomy in the north of Iraq. The city of Erbil is the capital of regional education.

Kurdish Peshmerga paramilitary groups made a significant contribution to the fight against the Islamic State terrorist organization, which seized part of the areas in Iraq and Syria.

If you see a spelling error on our site, select it and press Ctrl+Enter
Tags: #Ukraine#Consulate
Latest news