Russia sanctions to be lifted once Ukraine ceasefire is agreed, says Merkel – media 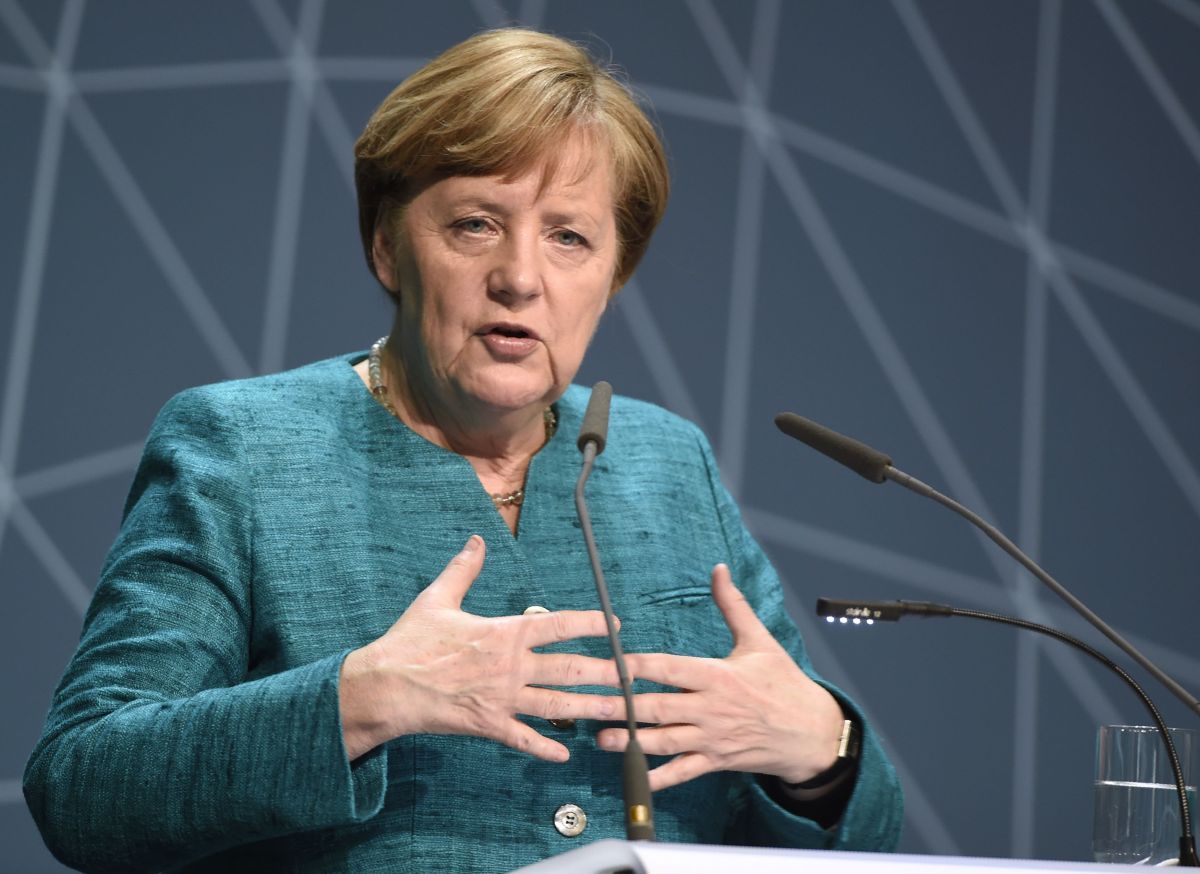 The German leader said that the removal of sanctions would be economically beneficial to both Russia and Germany but insisted that Moscow would have to cease its imposition on Ukraine before these sanctions could be lifted and the advantages felt, according to CNBC.

"Ukraine does not have full sovereignty," Merkel told reporters Tuesday at her annual summer news conference in Berlin.

Russia has been subject to sanctions from the European Union, the U.S. and several countries since 2014 when it backed pro-Russian and anti-government groups in Donbass region of eastern Ukraine, resulting in major conflict and the annexation of the Ukrainian territory of Crimea.

Merkel, along with France's leader, has since tried to convince Russia and Ukraine to implement a fragile ceasefire agreement under the 'Minsk' agreement but to little avail.

Read alsoMerkel, Macron urge Putin, Poroshenko to support ceasefire in Ukraine"I am working together with the French President and also with the help of the United States on finding solutions (for the Ukraine crisis) within the Normandy format," Merkel said.

On Monday, during a joint conference with French President Emmanuel Macron, Merkel called for Russia to do more to end the fighting between Ukrainian forces and Russian-backed separatists which have so far claimed more than 10,000 lives and remains an issue of tense conflict with Russian President Vladimir Putin.

"We just made clear in our joint statement released yesterday that the observance of the ceasefire agreement is of the utmost importance."

"If the Minsk agreement is kept, then the requirement will be met for lifting the sanctions on Russia," Merkel insisted, noting that the move would be "good for the Russian economy as well as good for the German economy."

The imposition of sanctions has badly hurt Russia's economy, as well as hitting a number of EU countries.

If you see a spelling error on our site, select it and press Ctrl+Enter
Tags:RussiasanctionsMerkel