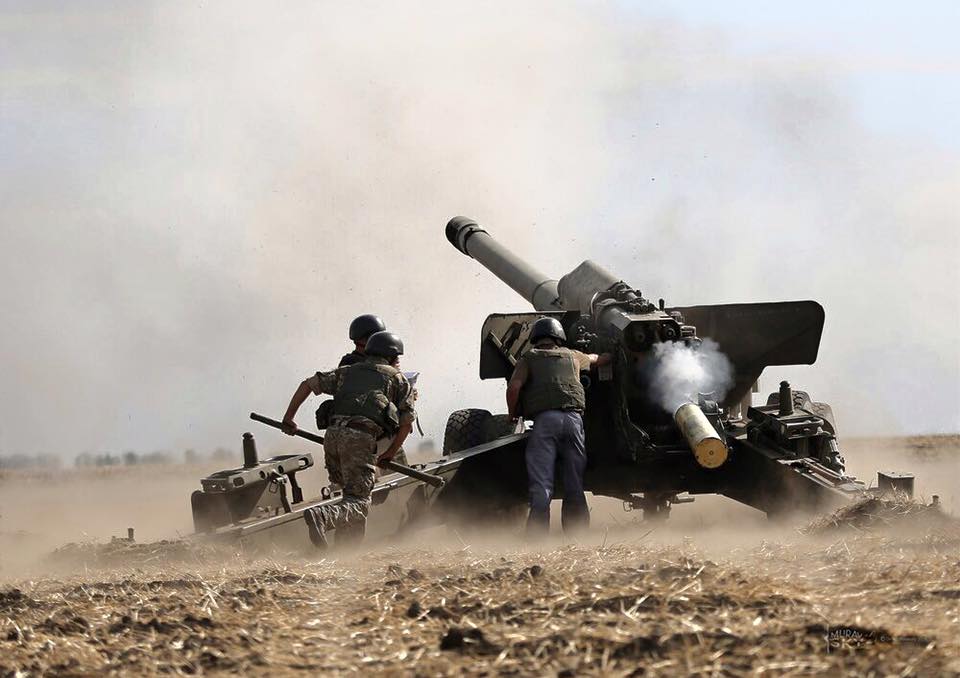 The U.S. is considered to have the world’s most powerful military while Russian army is the runner-up, experts​ at Global Firepower say.

Read alsoUN peacekeepers deployment in Donbas blocked by Russia – Ukraine's mission to NATOGlobal Firepower experts have taken into account more than 50 factors when drawing up the ranking.  Availability of nuclear weapons was recognized in the assessment, while NATO Allies also received bonus points.

If you see a spelling error on our site, select it and press Ctrl+Enter
Tags:UkrainerankingUkraineArmy