SBU chief to counterpart from FSB: "Do you realize that Putin is not forever?" 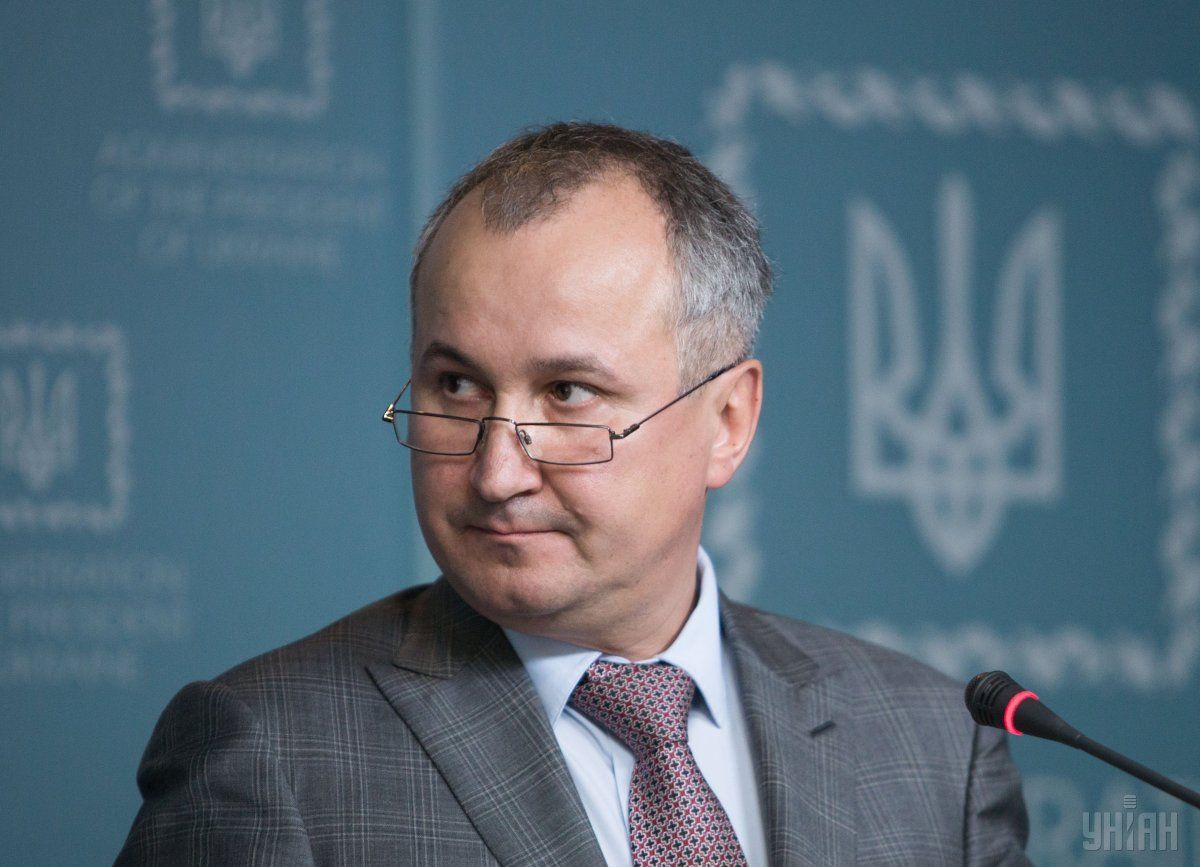 Moscow is looking for an opportunity to launch a full-scale military operation, while Russian special services have "exponentially" intensified their efforts in Ukraine, RBC reports.

"I appeal to you as an officer to an officer. Even in the conditions of war, there are rules that cannot be violated by operatives of security forces. You have crossed all possible lines. Both you and I know that the special services’ operatives are complicit in the organization of terrorist acts in Ukraine’s Odesa, Kharkiv, Kherson, and other cities," said Hrytsak, noting that as a result of the attacks "dozens of people died and many were injured."

Read alsoFSB mulling new provocations against Ukrainians: fears spread in Moscow of "Ukrainian sabotage groups""You’ve crossed the red line. You were ready to blow up your own Russian citizens in order to destabilize the situation in Russia and give grounds for invading Ukraine and launching a full-scale campaign. Do you fully understand the geopolitical implications of these actions? Do you realize that you will have to answer for these actions? Do you understand that today's political leadership, including Putin, is not forever? the head of the SBU asked FSB's Bortnikov.

If you see a spelling error on our site, select it and press Ctrl+Enter
Tags:SBUterrorismFSBhybridwarHrytsakappeal