Over half tonne of gold stolen by Yanukovych's "family" seized abroad 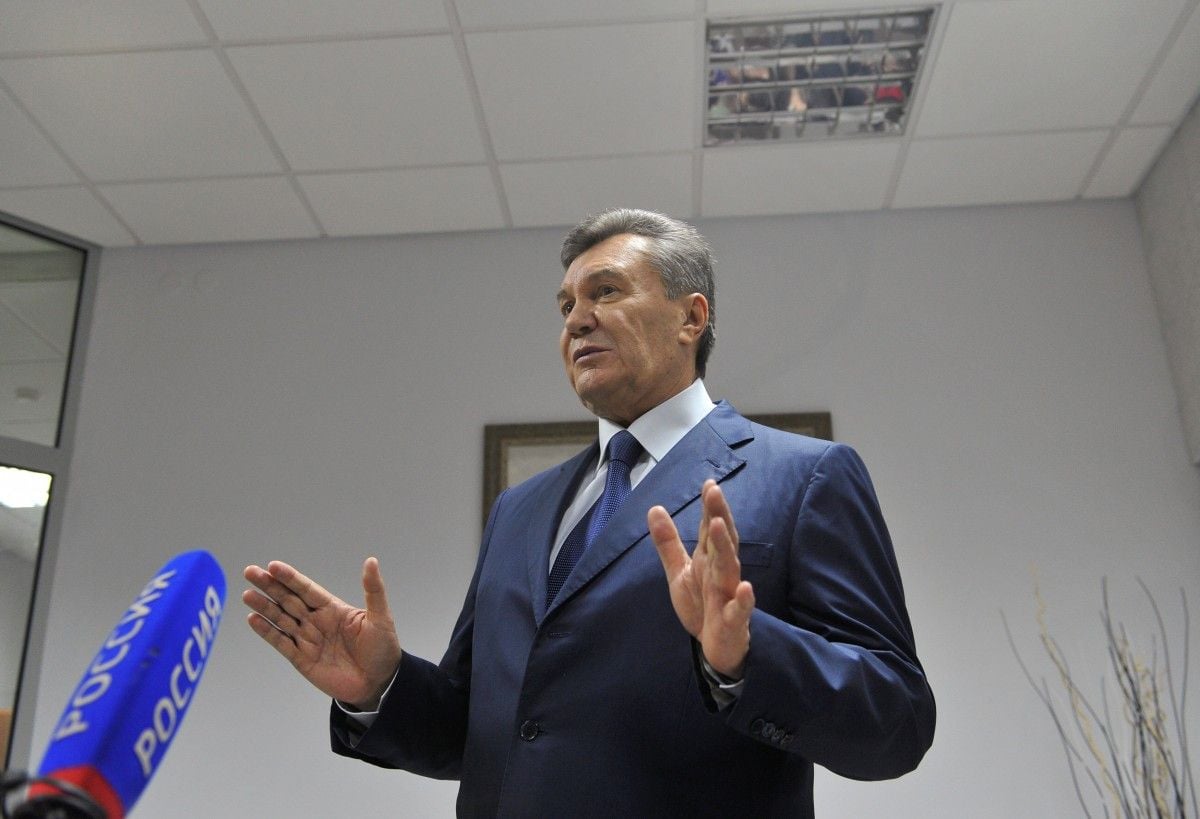 "Just a few weeks ago, in the framework of our cooperation with one of the European countries, we received information about the arrest of a large batch of gold – it’s more than half a tonne," Yenin said.

In addition, he also noted that the total damage caused by the Yanukovych regime amounted to about $40 billion.

Read alsoRussia gives suspected Euromaidan killers asylum, imprisons Maidan activists"As of today, about $200 million has been arrested in various countries, mostly European ones. Nevertheless, it is too early to say that we have lost all opportunities to find other assets stolen by the Yanukovych regime," Yenin said.

As UNIAN reported earlier, the journalists have tracked down the ousted ex-president’s hideout in Russia – a state-owned retreat near Moscow belonging to the Russian Interior Ministry.

On August 25, 2017, Russian singer Joseph Kobzon unexpectedly disclosed that Yanukovych has been living outside Moscow in the town of Bakovka. "I basically share a wall — we like to joke that it's the Great Wall of China — with former Ukrainian President Viktor Yanukovych," Kobzon told Dni.ru.

If you see a spelling error on our site, select it and press Ctrl+Enter
Tags:RussiaUkrainePGOassetrecoverygold