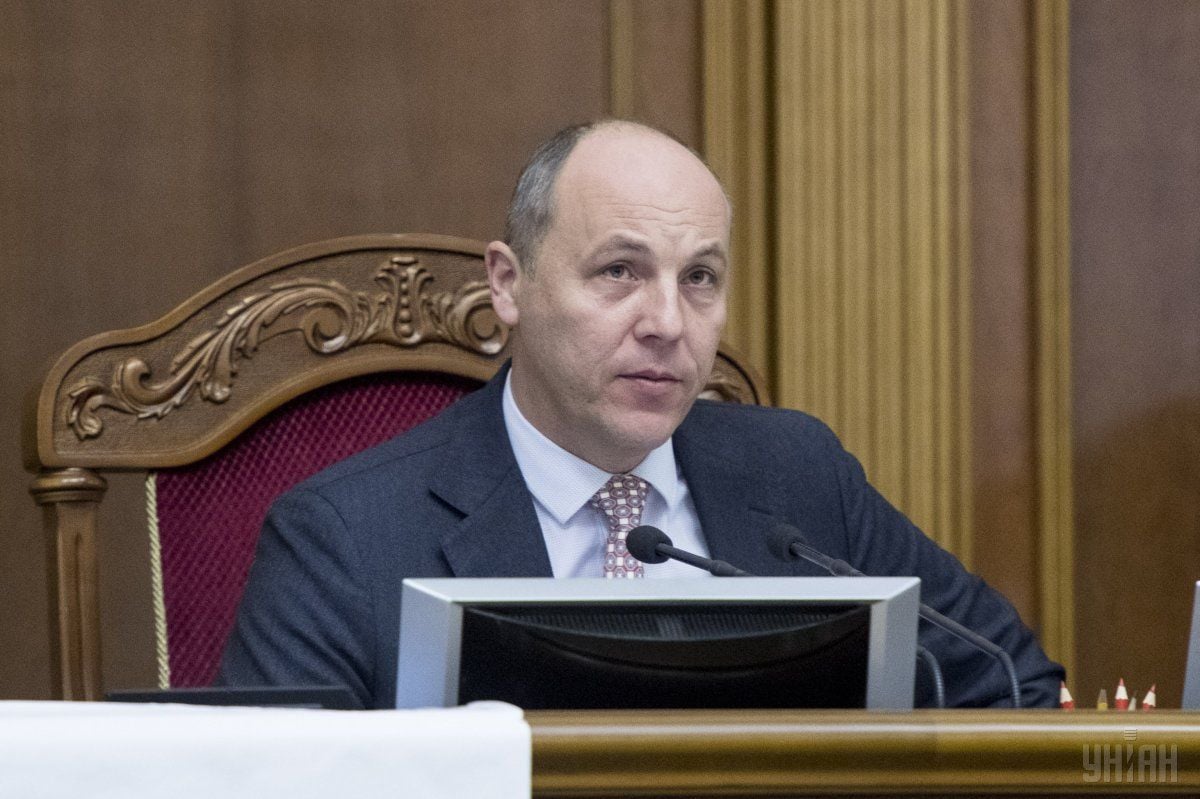 According to Parubiy, the decision of the National Security and Defense Council to introduce biometric passports for entry into Ukraine, in particular, for the citizens of the Russian Federation, "is the right step, and this is actually a step aimed at limiting the uncontrolled entry of Russian citizens into Ukraine."

At the same time, he noted that this does not remove the relevance of introducing full-fledged visas for Russian citizens.

Read alsoUkraine tightens control over entry/departure of foreigners"Therefore, I keep this issue under control and will look for supporters on this issue and for taking the decision in the future. I hope that we will be able to find a positive solution," Parubiy said at a briefing on Monday.