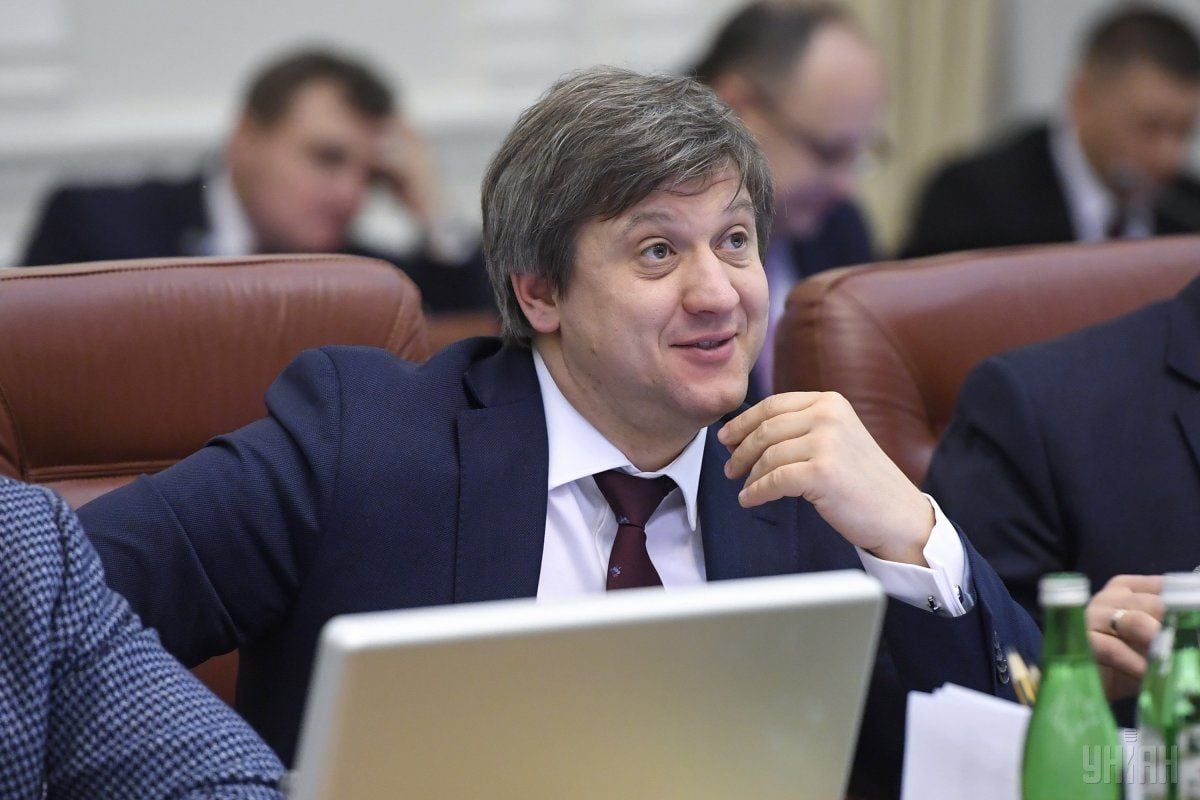 The minister confirmed this information in a comment to Hromadske.ua.

The criminal proceedings were terminated on the basis of Part 1 of Article 284 of the Criminal Code of Ukraine "due to the absence of the event of a crime."

Read alsoChief prosecutor said to press for finance minister's dismissal due to reduced funding – mediaOn July 18, a judge of the Pechersk district court received a motion from a prosecutor of the PGO's special economic crime investigation department to appoint a snap audit of Danyliuk on compliance with the requirements of tax, fiscal, and other legislation for the period of 1998-2016.

Danyliuk announced that the check was unlawful as the PGO had exceeded its authority by applying to the court for the audit, since the Criminal Procedure Code has no mentioning that a prosecutor is authorized to appoint an inspection.

If you see a spelling error on our site, select it and press Ctrl+Enter
Tags:investigationtaxPGODanyliuk